“Fidelity continues to own large positions in PetroChina, a company widely recognized as the largest business partner of the government of Sudan, which is currently bombing, starving, and displacing massive numbers of its own civilians in several regions,” said Eric Cohen, the chairperson of Investors Against Genocide.

Fidelity’s website claims, “We are sensitive to the ongoing tragedy occurring in Darfur and, like most others in the world, we are repulsed by genocide and all other crimes against humanity. … That said, we have concluded that when it is appropriate to remain actively invested in a company, we will do so, thus retaining the ability to oppose company practices that we do not condone.” 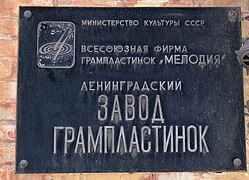