Аvedis Zildjian I (the first) was an Armenian alchemist in the city of Constantinople in the early seventeenth century. While attempting to create gold by combining base metals, he discovered an alloy of copper, tin, and traces of silver with unique sound qualities. In 1618, Avedis used his secret alloy to create cymbals of spectacular clarity and power. The sound of the instruments was so extraordinary that the Sultan invited Avedis to live at court (Topkapi Palace, Topkapı Sarayı) to make cymbals for the Sultan's elite Janissary Bands. As Avedis' reputation grew, the Sultan gave him the name "Zildjian" in Armenian (Zilciyan in Turkish), a word meaning "son of cymbal maker."
In 1623, Avedis was granted permission to leave the palace in order to start his own business in a suburb of Constantinople named Psamatia. That same business is now nearly four centuries old and has been passed down to Zildjian heirs for fifteen generations.
Relocating to America in 1929, Avedis III moved the Zildjian factory to Quincy, MA and then to its current location in Norwell, MA for Zildjian's 350th Anniversary. 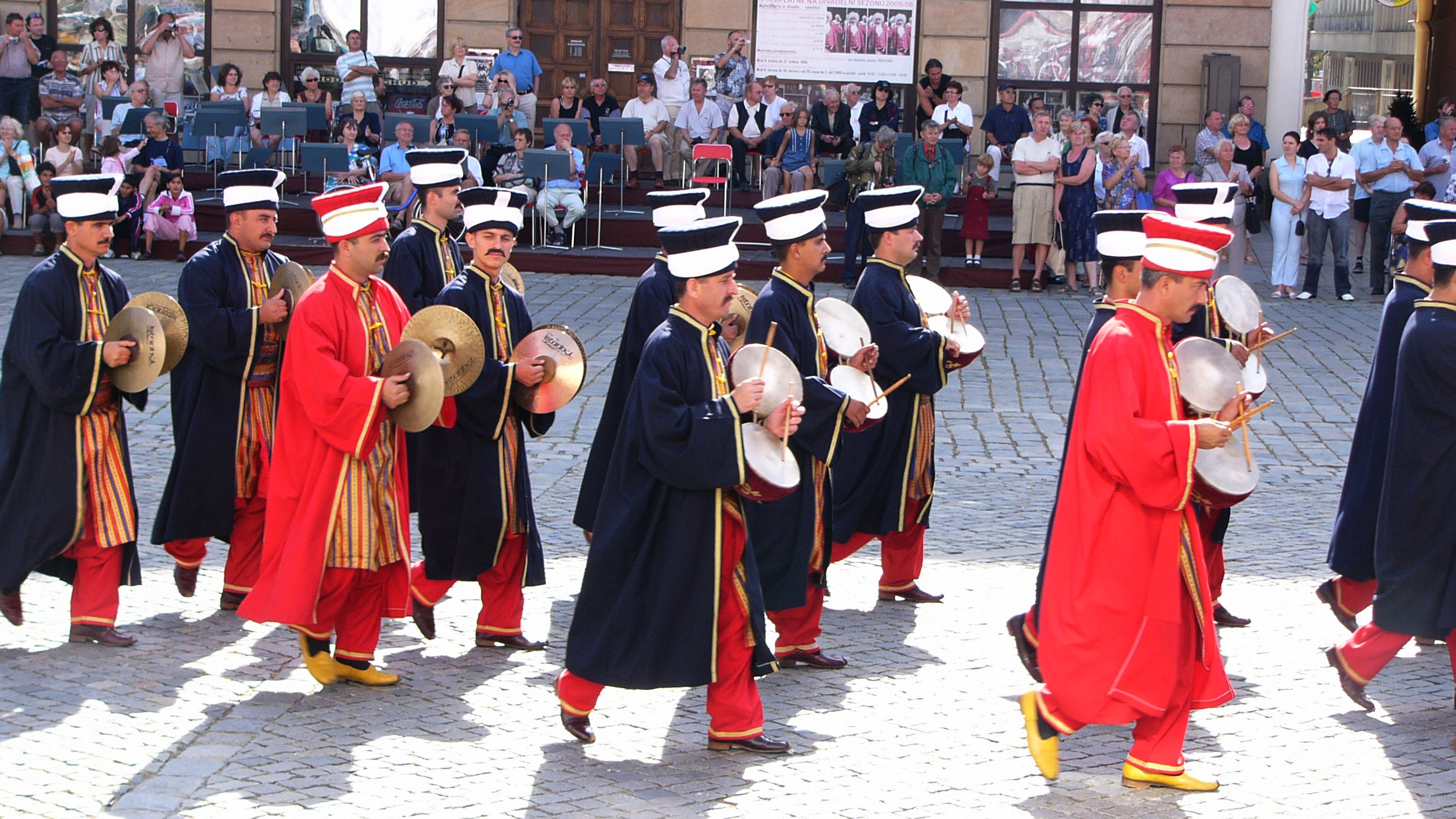