Singer@Cato: It seems no amount of evidence can make political leaders disabuse themselves of the misguided notion that the nation’s opioid overdose crisis is caused by doctors getting patients hooked on prescription opioids.

It doesn’t seem to matter that studies have shown the addiction potential of opioids prescribed for acute pain to be extremely low, including a January 2018 study published in BMJ of more than 568,000 postoperative patients receiving opioids between 2008 and 2016 who were found to have a “misuse” rate (using all “misuse” diagnostic codes) of 0.6%. It doesn’t matter that Cochrane’s systematic studies in 2010 and 2012 demonstrated a roughly 1% addiction rate in chronic non-cancer pain patients.

The National Survey on Drug Use and Health reports that less than 25% of nonmedical opioid users received a doctor’s prescription, and a November 2017 study found that heroin was the gateway drug in 33.3% of opioid addicts entering rehab in 2015 (as opposed to 8.7% in 2005).

All the evidence points to the overdose crisis being primarily the result of nonmedical users accessing drugs in the black market. The restrictive, supply-side approach of present-day opioid policy has driven these users to more dangerous, but cheaper and readily available, fentanyl and heroin. And the majority of opioid overdoses involve multiple drugs. New York City recently reported that 75% of the overdoses in 2016 were due to heroin and fentanyl, and 97% of overdoses involved multiple drugs—46% of the time it involved cocaine. This is not an opioid crisis—it’s a fentanyl and heroin crisis. And the deaths are due to drug prohibition: the result of nonmedical users accessing drugs in a black market. 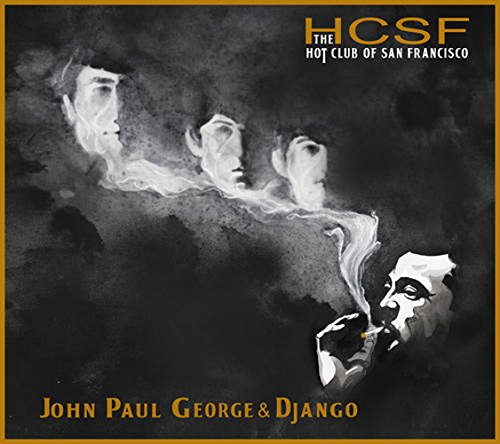