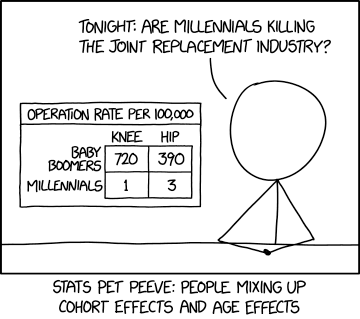 Obama: "Suddenly America is the largest oil producer, that was me people ... say thank you." pic.twitter.com/VfQfX1SR0x

theverge.com -- Tumblr will permanently ban adult content from its platform on December 17th in a move that will eradicate porn-related communities on the platform and fundamentally alter how the service is used. The ban includes explicit sexual content and nudity with a few exceptions, the company tells The Verge. The new policy’s announcement comes just days after Tumblr was removed from Apple’s iOS App Store over a child pornography incident, but it extends far beyond that matter alone. “Adult content will no longer be allowed here,” the company flatly stated in a blog post published on Monday.
Collapse