CNN -- Researchers found that at five years after having an abortion, only 6% expressed primarily negative emotions. The overwhelming majority of women surveyed -- 84% -- had positive emotions or no emotions whatsoever about their abortion decision, even if they hadn't felt that way when they were making the decision to have an abortion. Despite this immense fame, almost nothing is known about Gagarin or the exceptional people behind his dramatic space flight. Starman tells for the first time Gagarin's personal odyssey from peasant to international icon, his subsequent decline as his personal life began to disintegrate under the pressures of fame, and his final disillusionment with the Russian state.

chicagotribune.com: In the last decade, bus ridership has dropped both in the Chicago area and nationwide. Instead of taking the bus, travelers are choosing ride-share or driving their own cars, aided by lower gas prices. To combat the problem and get people back on the bus, both the CTA and Pace are joining transit agencies around the country. The CTA and the Chicago Department of Transportation are creating bus priority zones on busy routes, while Pace is expanding “on-shoulder” routes on expressways and creating new express routes along major arterials.

Investopedia: We can also turn to transportation as an example of an inferior good. When people's incomes are low, they may opt to ride public transport. But when their incomes rise, they may stop riding the bus and, instead, buy vehicles. 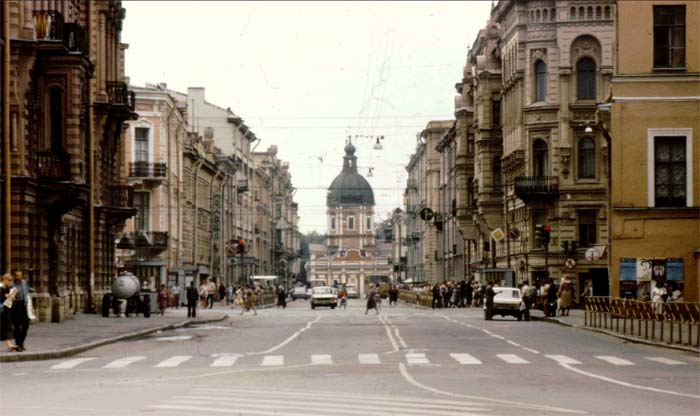