Goldman to Refuse IPOs If All Directors Are White, Straight Men
“It’s pretty amazing,” said Fred Foulkes, a management professor at the Boston University Questrom School of Business. “It's a seismic change. I was quite amazed and I wonder what's going to happen at JPMorgan and Morgan Stanley.”

NBCNews - Ex-pharmaceutical exec gets 5½ years for pushing opioid spray.
John Kapoor, 76, the former chairman of Insys Therapeutics, was sentenced in Boston's federal court after a jury found him guilty of racketeering conspiracy last May. The 10-week trial revealed sensational details about the company's marketing tactics, including testimony that a sales executive once gave a lap dance to a doctor the company was wooing.

New York (CNN) -- New York is on track to ban cashless businesses after the city council voted to join San Francisco and Philadelphia in requiring brick-and-mortar stores to accept cash. Under the law, food and retail establishments would have to accept American bills and coins or face a fine. Mayor Bill De Blasio is expected to sign the bill, his office told CNN. "When you open a dollar bill, it reads 'This note is legal tender for all debts, public and private,'" said Councilman Ritchie Torres, the sponsor of the bill. 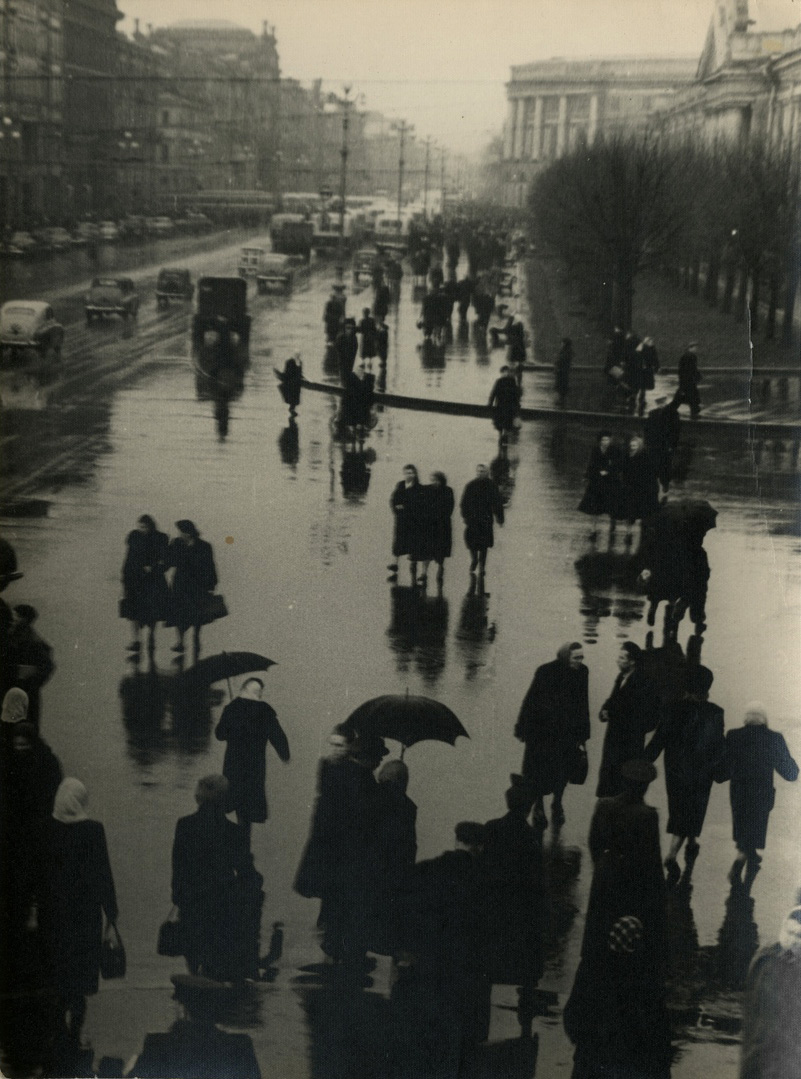