California Gov. Gavin Newsom said last week there’s been an increase in younger groups testing positive for the virus. “There is a sense that a lot of young people, well you’re young so you feel a little bit more invincible but, respectfully, often that can be a selfish mindset,” Newsom said.
Не видел ничего смешнее: губернатор-альтруист. Как только дожил до своего возраста?.. 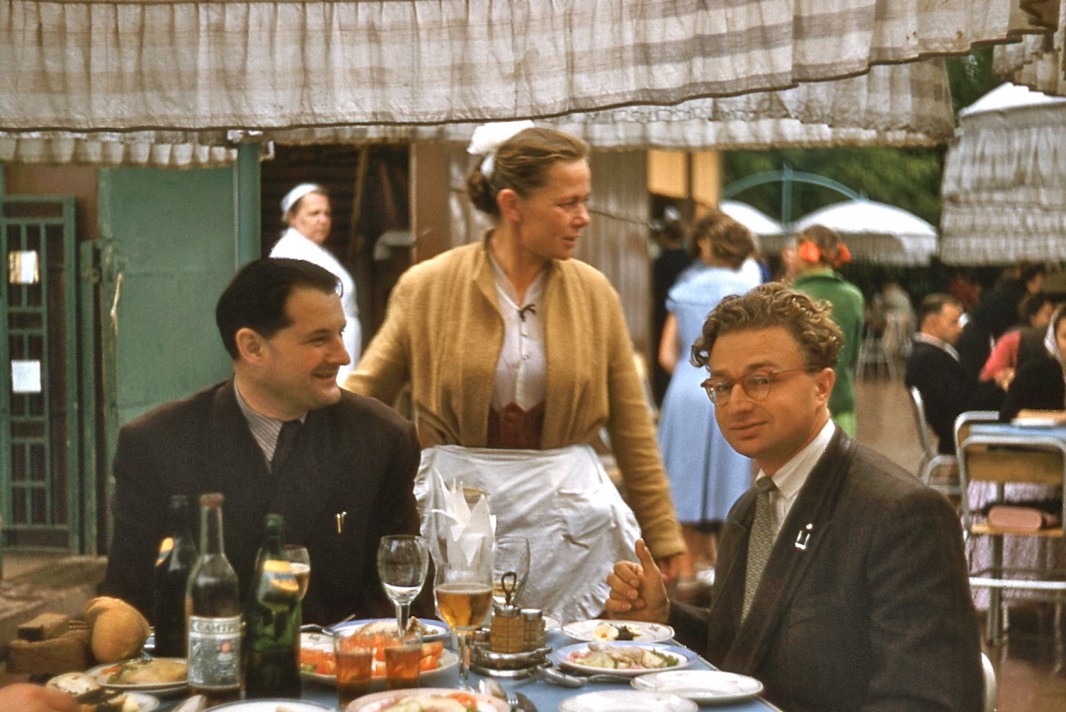 Идея очень похожа на вторую часть The Five Obstructions фон Триера (Leth must remake "The Perfect Human" in the worst place in the world but not show that place onscreen; additionally, Leth must himself play the role of "the man". The meal must be included, but the woman is not to be included. Leth remakes the film in the red light district of Mumbai, only partially hiding it behind a translucent screen): 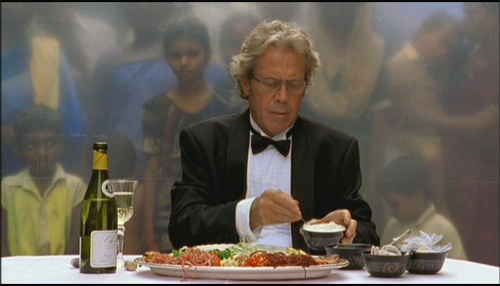 [Trump] wrote, в своем фирменном стиле джентльмена из XIX века: “If you are willing to put partisanship aside, we can revitalize distressed neighborhoods in Chicago, together. But to succeed, you must establish law and order. The combination of crime, high State and local taxes, and onerous State and local government regulations have caused thousands of Illinoisans to flee to other States. Between 2010 and 2019, Illinois lost more of its population than any other state in the Nation. If you are interested, I am willing to ask members of my Cabinet to meet with you and help devise a plan to make Chicago safe, since a successful formula has escaped both you and your predecessors. My Administration would also welcome the opportunity to engage with you and your colleagues as you develop bipartisan policy recommendations to improve policing and make our great cities safer for all.”

По этому поводу редколлегия отмечает: If you’re an elected Democrat in Illinois, you could read the above and see only the digs at your party and attempts by Trump to push his law-and-order campaign. Or you could filter out the noise and think about your terrified constituents. Trump is offering more federal support to improve policing and make cities safer. Pritzker and Lightfoot should call him on it.
Collapse