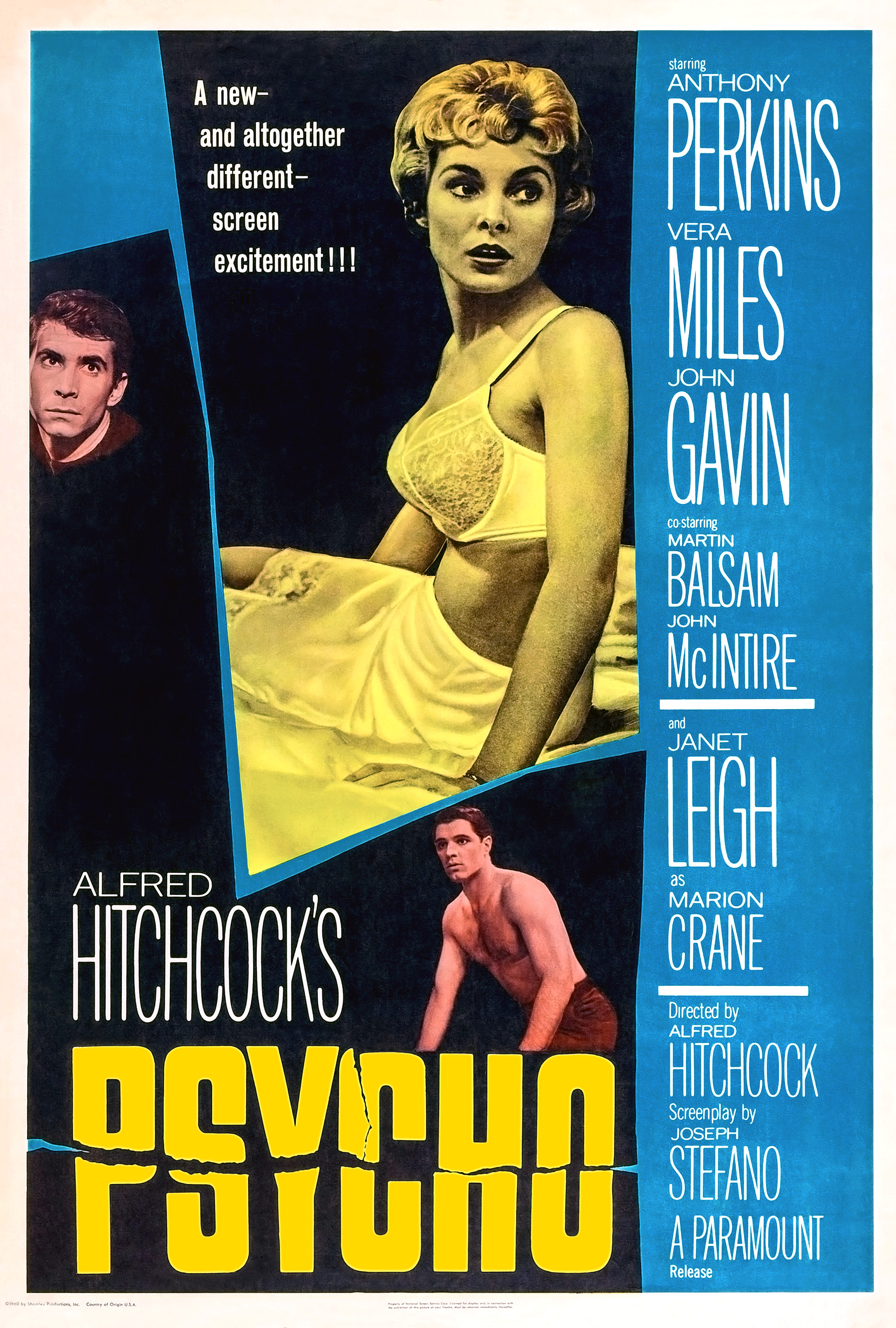 Феминистический анализ из MIT: [Spoiler (click to open)] Тhe traditional gender hierarchy continues to be emphasized in the next scene at Marion's place of work. Aside from the fact that Marion and her co-worker Caroline work under a male boss, this scene also features an aggressive male, Mr. Cassidy, attempting to flirt with Marion in a rather patronizing way. Mr. Cassidy's flirtation is significant in that rather than complimenting Marion, he attempts to woo her by demonstrating his financial superiority and power. Marion plays her predetermined female part well, acting shy and demure. However, in Janet Leigh's performance, we can detect Marion's growing annoyance at yet another demonstration of her subordination to a more powerful male. This flirtation is Marion's breaking point. Adhering to the traditional female role has not worked out well for Marion. While her feminine demeanor attracts unwanted advances from men like Mr. Cassidy, Marion has been unable to convince Sam to marry her. Frustrated with the lack of success she has enjoyed, Marion attempts to shed her feminine persona and adopt a more assertive, male-like character. This transformation occurs in the following scene in which Marion packs her bags and steals Mr. Cassidy's money. The fact that it is the act of stealing money which signals Marion's gender role shift is noteworthy because of what money represents. In the previous scene, Mr. Cassidy attempted to demonstrate his power by discussing his immense wealth. Hitchcock thereby establishes a direct link between masculinity and money -- https://stuff.mit.edu/afs/athena.mit.edu/org/w/wgs/prize/mc09.html
Collapse