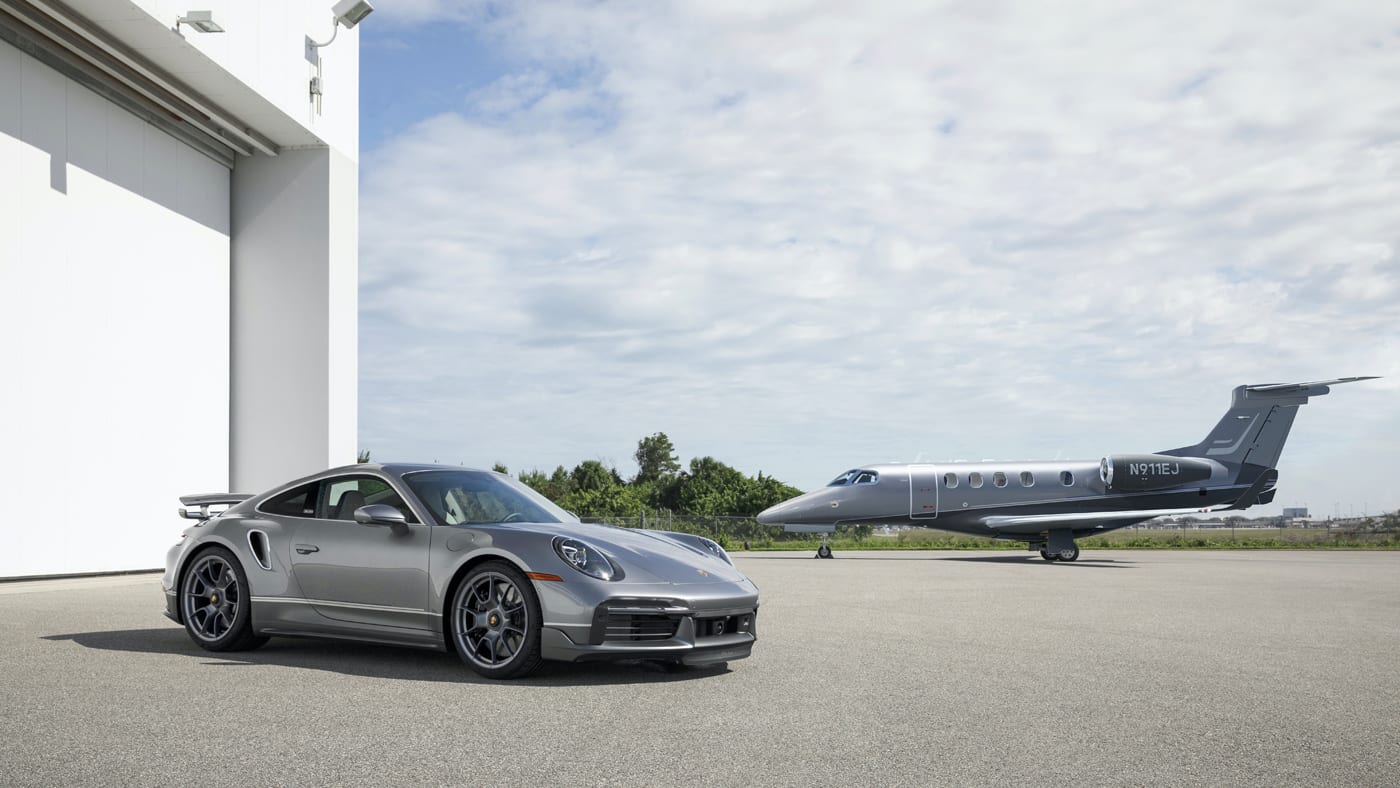 campusreform.org -- Santa Clara University in Santa Clara, California is facing pressure to fire a campus safety officer because he had a Blue Lives Matters emblem in his Zoom background during a diversity meeting. Multiple Santa Clara University administrators sent an email to the campus community saying the incident "damaged the trust and faith" that the university is trying to build. "The assistant director of Campus Safety Services (CSS) participated in the event with a postcard on a bookshelf behind him that is widely considered to be an effort to undermine the Black Lives Matter movement and its universally important goals," the email read. “We deeply apologize for this incident and the hurt it has caused,” the email continued. 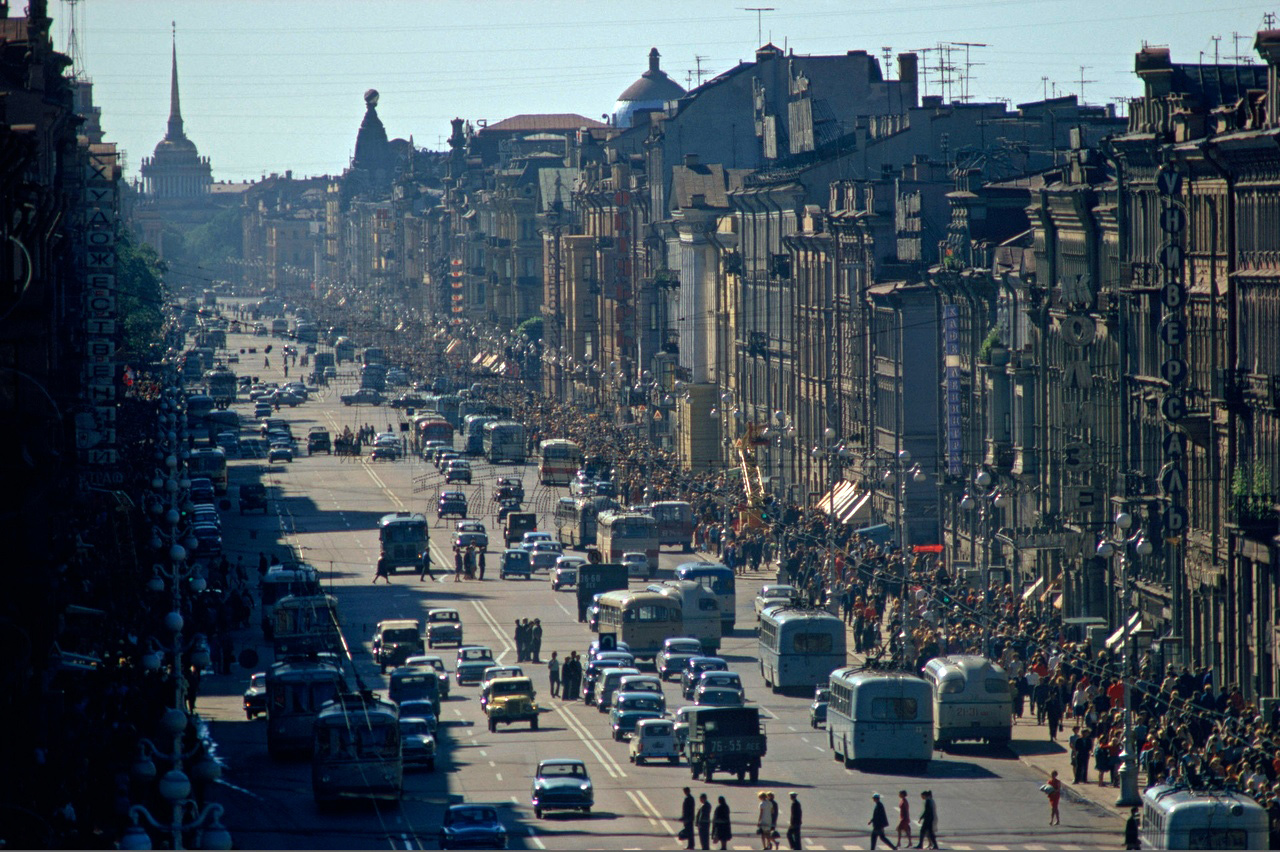 Trump lost this time, but it's clear that, politically speaking, he was doing something right as well as some things wrong, pulled into his coalition quite a lot of new people while pushing other people out. Suppose another politician wanted to copy the successful parts of his strategy while avoiding, so far as possible, the unsuccessful parts. How would he do it?

Part of what worked was coming across as someone who could not be pushed around, who responded to attacks by counter attacking. Would it work to tone that down a little, only attack people who are very clearly attacking him rather than anyone who says anything critical? Or would that just lose him opportunities to show what a he-man he is?

I suspect that the rhetorical exaggeration, the sort of thing that comes across to many as deliberate lying — "we'll build a wall and make Mexico pay for it" — also helped him with his supporters, not because they believed him but because they automatically discount that sort of bluster and the discounted version was something they could believe in.

The Mark Two version would have to keep Trump's major positions, including hostility to immigration and trade, unfortunate from my point of view but pretty clearly part of what worked. It didn't cost him the Hispanic vote, as many seem to have expected — he did better there than any Republican candidate since Eisenhower. I'm not sure if he has to maintain Trump's policy of outsourcing judicial choice to the Federalist Society, one of the two features of his term that I on the whole approved of. He has to be willing to appoint judges conservatives will like, but that isn't necessarily the same thing. He probably does have to maintain Trump's hostility to foreign military intervention, the other thing I approved of — unless there is some incident such as 9/11 that makes a hawkish response briefly popular with almost everyone.

One thing I'm not sure of is how much, if any, of Trump's crude, rude, abrasive presentation produces a net gain in votes, how much a net loss.

I haven't been distinguishing between what the candidate has to do to get elected, which Trump did, and what he has to do to get re-elected, which pretty clearly at this point Trump is not doing. And these are preliminary thoughts. Do others have ideas? I am more or less assuming that Trump Mark Two would be another Republican, but he might not have to be.
Collapse