Между тем, бывшие единомышленники: Several states — mostly with Democratic governors — and the District of Columbia have announced the formation of committees that would further vet any vaccine reviewed by the Food and Drug Administration. “We don’t take anyone’s word for it. We will do our own, independently reviewed process with our world class experts," California Gov. Gavin Newsom (D) said last month when announcing the state's panel. New York Gov. Andrew Cuomo (D), who has frequently clashed with Trump, had a similar message. "Frankly, I’m not going to trust the federal government’s opinion,” Cuomo said when he announced his state’s panel in September. In an interview with The Washington Post this week, Fauci said he understood why the governors might be suspicious, but he urged them to trust the process. 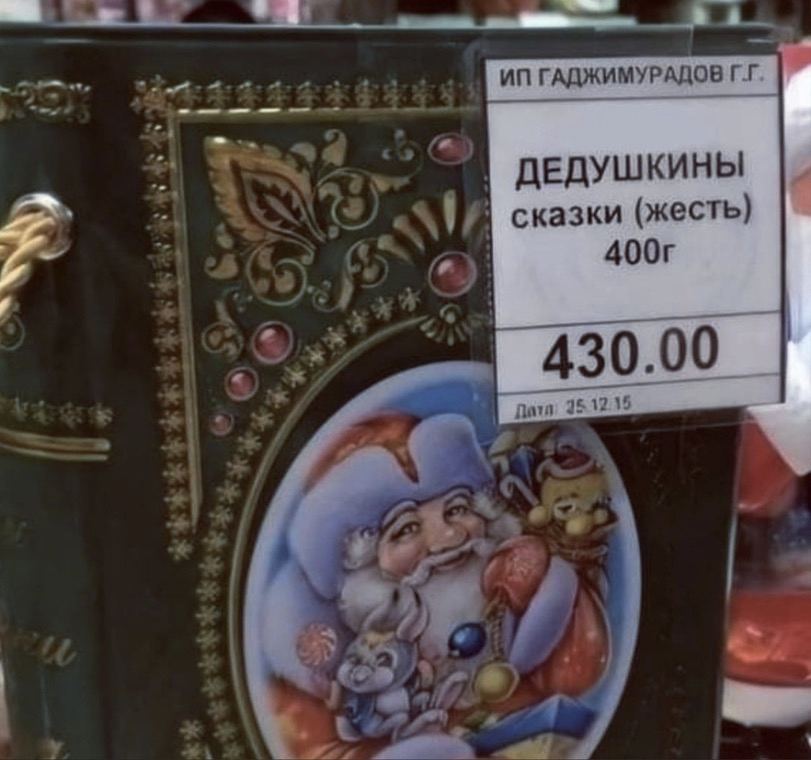 Фил Джи: If we take the Pope at his/her/zir/their word, after coronaplague is a distant memory shouldn’t it be illegal for people to drive to a Catholic church? When it is quite easy for people to participate via Zoom, if “protecting health and saving lives” is the #1 goal, why let anyone subject themselves and others to the risk of an accident on the roads? A person killed from a car accident is just as dead as a person killed by COVID-19 (and, in fact, the loss of life-years is likely to be much higher due to the much younger age and better health of the average car accident victim). God is everywhere, according to the Catholic religion. If we #FollowThePope, why shouldn’t the government protect health and save lives by forbidding anyone from driving to church in order to find God?