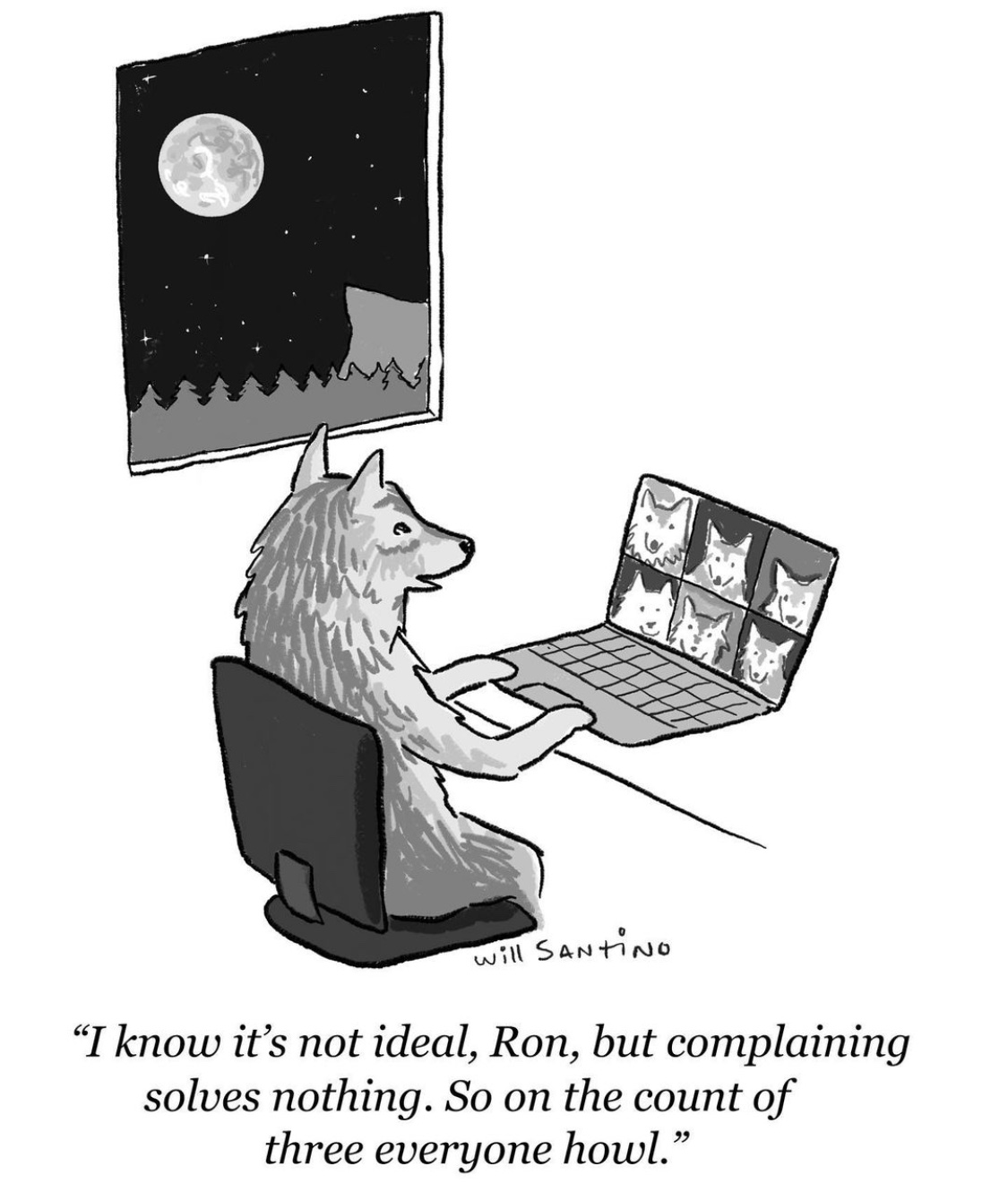 Composer and lyricist Dana Suesse (1909-1987) was a child prodigy, giving her first concert at the age of nine. At 16 she moved to New York City with her mother in order to be able to study piano with Alexander Siloti, one of the four surviving pupils of Franz Liszt. Exposed in New York to an emerging jazz idiom, she also studied composition with one of George Gershwinʼs teachers, Rubin Goldmark. Suesse, like Gershwin gravitated to the popular song idiom, and at age 20 her songs "Syncopated Love Song" “My Silent Love” and "Ho-Hum" achieved a degree of acclaim and sales such that Paul Whiteman approached her (as he previously did the young George Gershwin) to write for his celebrated Paul Whitman Orchestra. Her 1932 work for this group, “Concerto in Three Rhythms” was performed at Carnegie Hall, and Suesse subsequently was marketed as “The Girl Gershwin”.

Suesse went on to write more songs and incidental music as well as the scores for two movies, “Young Man With A Horn” and “Sweet Surrender". For a 3-year period Suesse also studied in Paris with Nadia Boulanger before ultimately returning to NYC and composing primarily, but not exclusively in the classical concert genre.

Among her most well-known popular songs of the 30s and 40s are “You Oughta Be in Pictures”, The Night is Young and You’re So Beautiful” and “Yours for a Song”.
Collapse