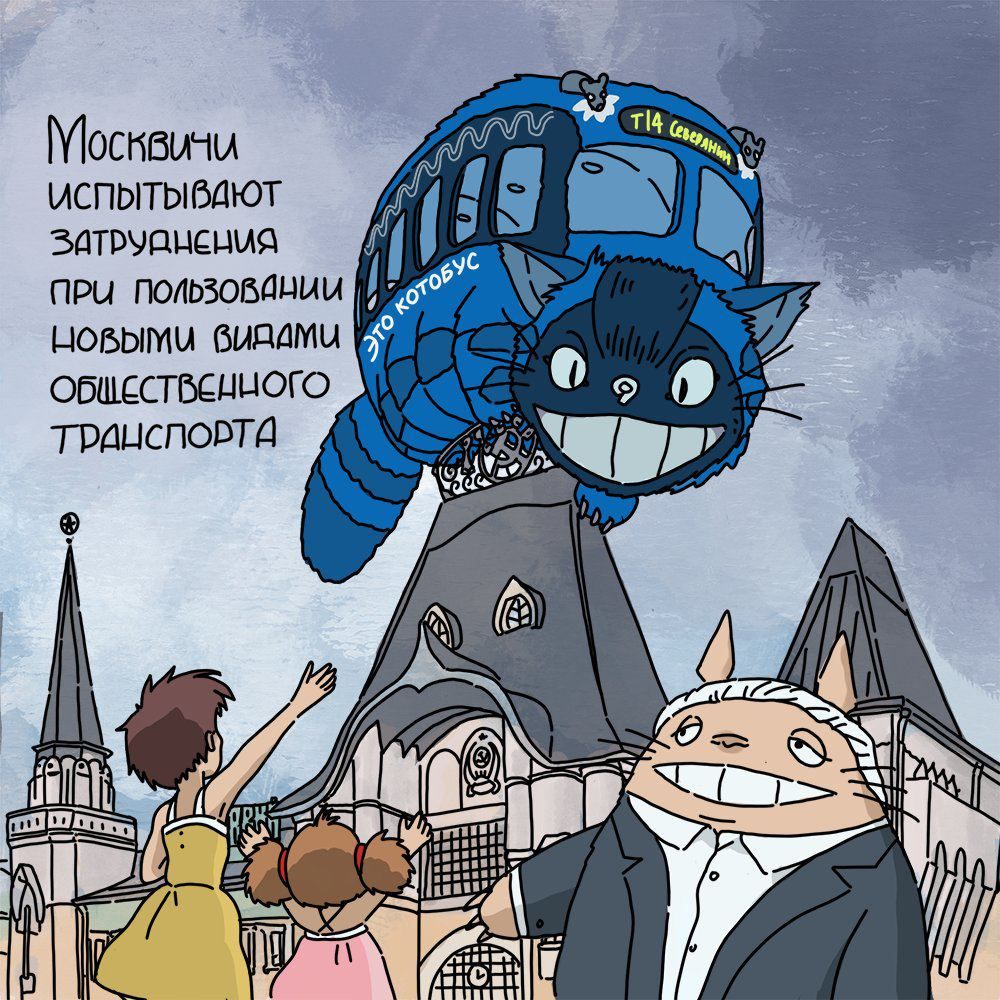 Japan is struggling with a mental health crisis as the coronavirus pandemic rages on, with more people dying in one month from suicide than from COVID-19 all year long

Близорукие государства умеют заботиться только о следующем квартальном отчете, тогда как серьезные, долгосрочные проекты может финансировать только частный капитал.
wired.com: "Huawei, 5G, and the Man Who Conquered Noise." Arıkan finished his doctoral thesis in 1986, and after a brief stint at the University of Illinois he returned to Turkey to join the country's first private, nonprofit research institution, Bilkent University, located on the outskirts of Ankara. Arıkan helped establish its engineering school. He taught classes. He published papers. But Bilkent also allowed him to pursue his potentially fruitless battle with the Shannon limit. “The best people are in the US, but why aren't they working for 10 years, 20 years on the same problem?” he said. “Because they wouldn't be able to get tenure; they wouldn't be able to get research funding.” Rather than advancing his field in tiny increments, he went on a monumental quest. It would be his work for the next 20 years.
Collapse