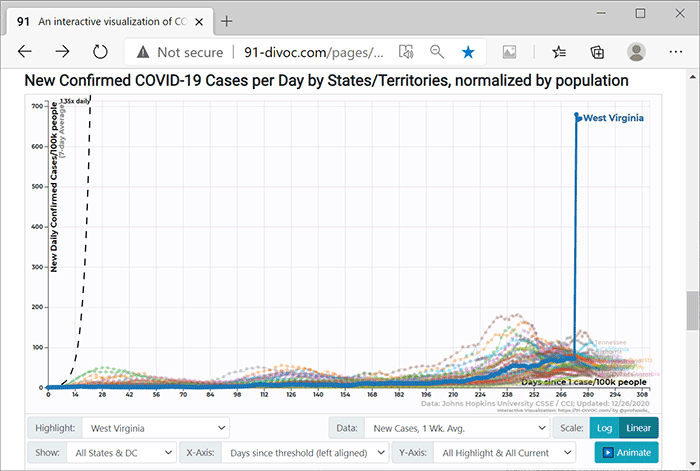 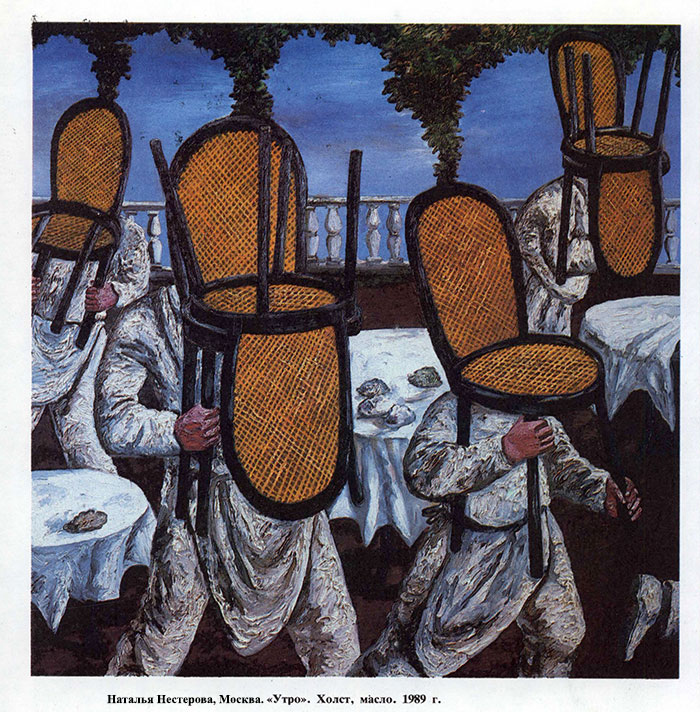 The lockdowns in Democrat run states are absolutely ruining the lives of so many people - Far more than the damage that would be caused by the China Virus. Cases in California have risen despite the lockdown, yet Florida & others are open & doing well. Common sense please!

Three people were killed and three others injured when a person opened fire at a bowling alley in Rockford, Illinois, Saturday night, police said. A suspect was in custody, police tweeted. Among those injured were teenagers, Rockford police Chief Daniel G. O'Shea said, adding that further details were unavailable. A motive was unknown, but O'Shea said, "We believe it's random." The chief emphasized that investigators were still trying to determine what happened at Don Carter Lanes. The shooting occurred both inside and outside the building, police said. It was unclear why people were at the venue, which was supposed to be closed under pandemic restrictions. State rules say, "Bowling alleys should be closed."
Collapse