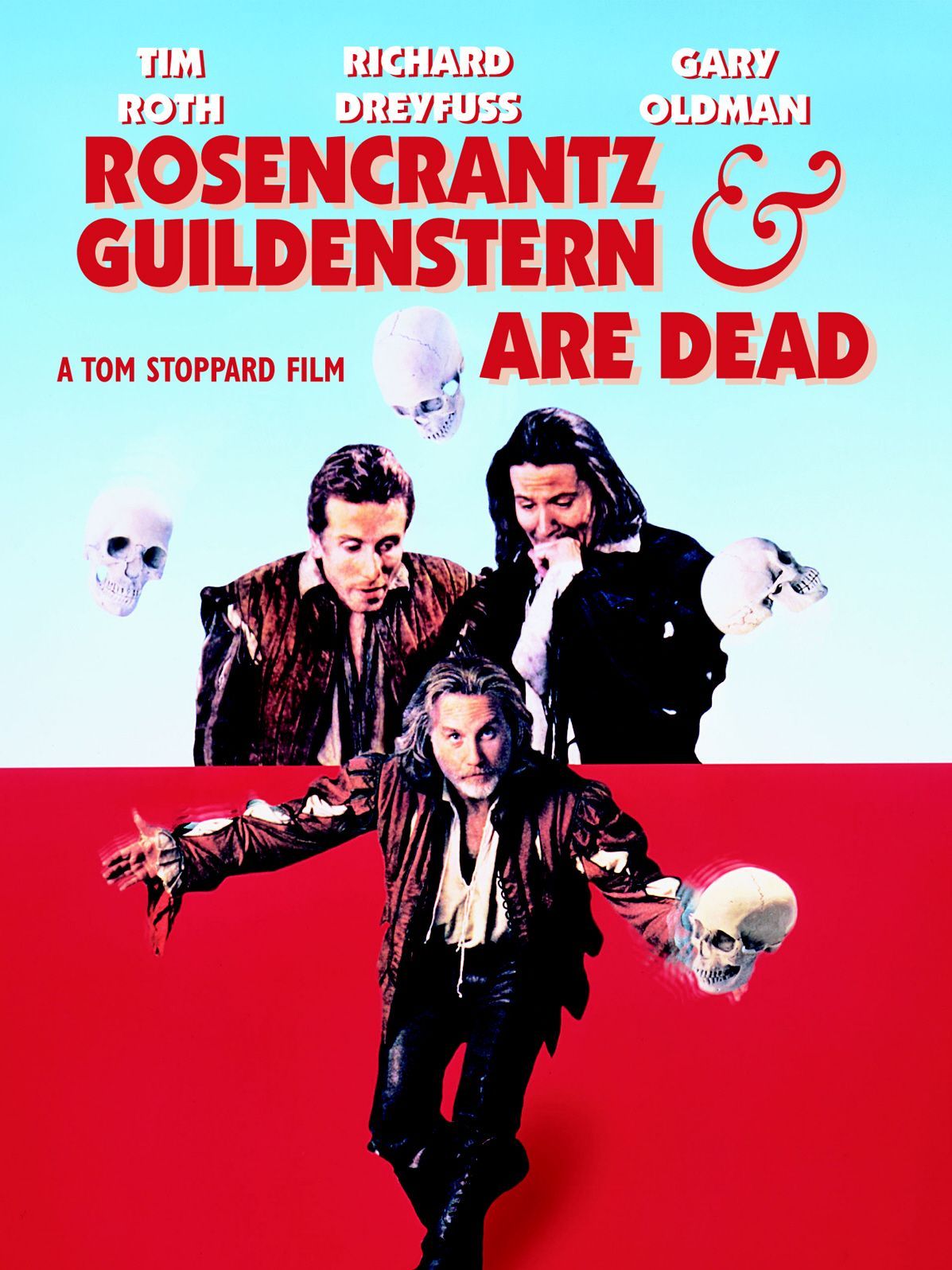 'Peak hype': why the driverless car revolution has stalled
In the last weeks of 2020 Uber, one of the biggest players and supposed beneficiaries, decided to park its plans for self-driving taxis, selling off its autonomous division to Aurora in a deal worth about $4bn (£3bn) – roughly half what it was valued at in 2019.
Like Uber, the cab firm Addison Lee had staked out bold ambitions, signing up with the UK autonomy pioneer Oxbotica in 2018 to get robotaxis into London by 2021. That deal was quietly dropped in March last year, under new ownership. 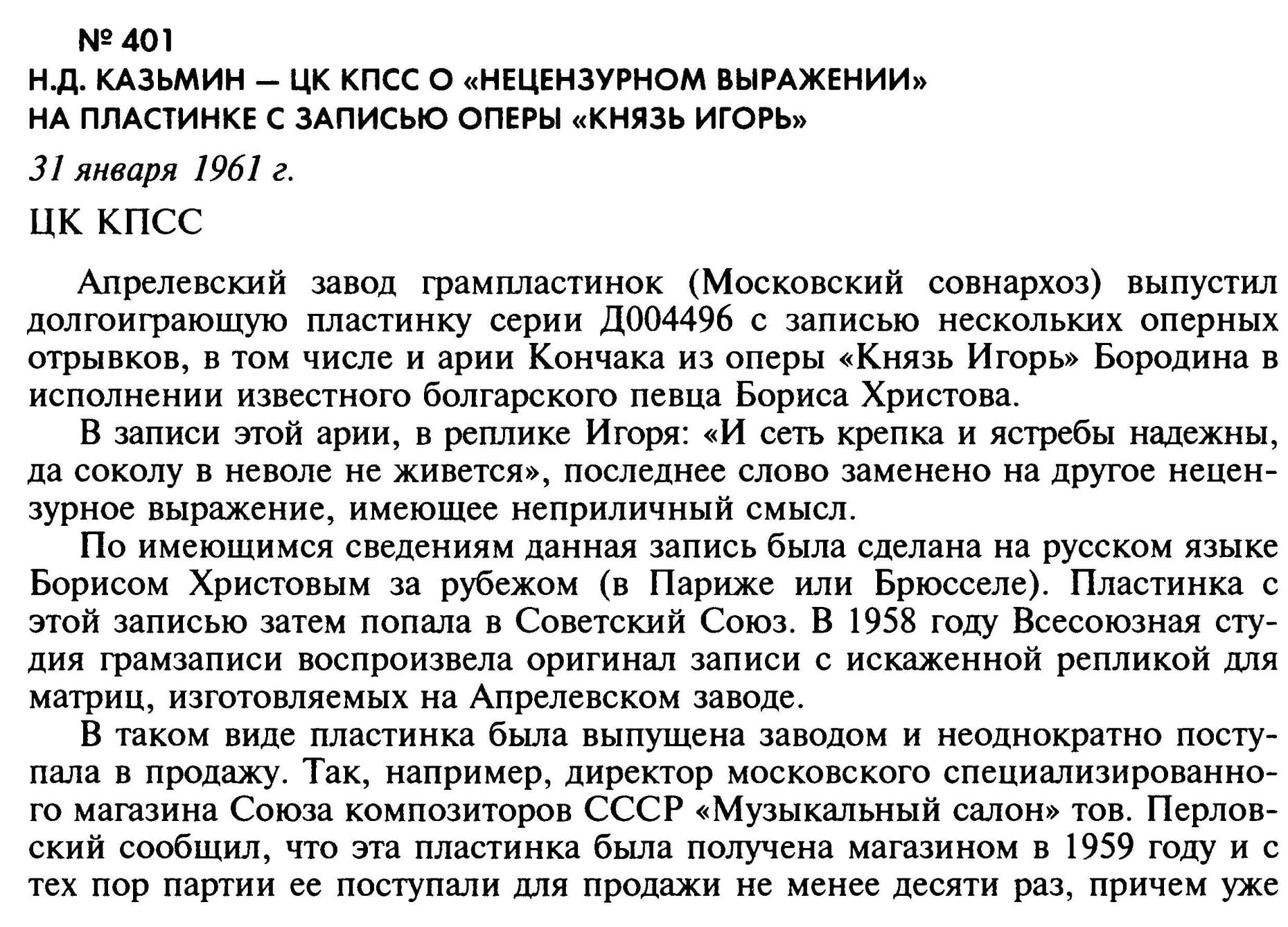 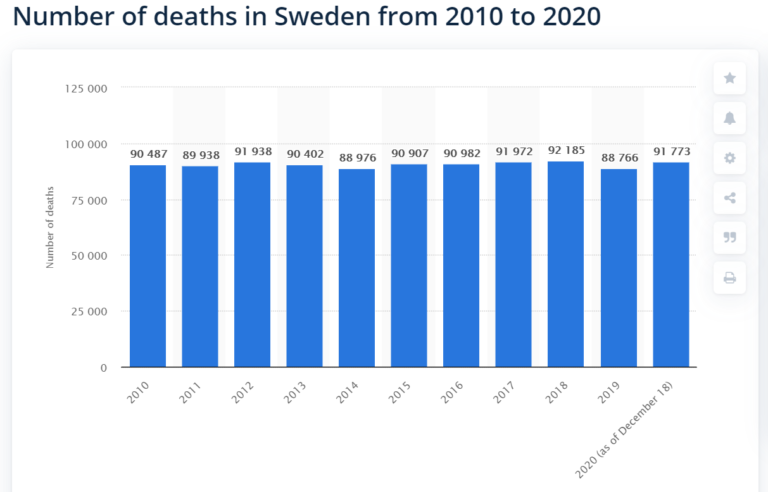 David Friedman -- In the short run this approach, like other versions of lying to people for their own good — telling them, early in the pandemic, that masks were useless to them, in order to save masks for medical personnel, or that a lockdown would be only for a few weeks, in order to get people to go along with it — looks attractive, a way of saving lives. In the longer run, it risks persuading an increasing number of people that they should not believe what authority figures tell them.

That is not a wholly bad thing, given that elite opinion, as filtered through the media, is frequently unreliable, sometimes, as in this case, deliberately dishonest. But there is a problem, currently illustrated by the number of Americans who believe Trump’s claim that he really won the election. The more people who distrust elite sources of opinion, the harder it is to get people to coordinate on a common view of reality.
Collapse