At the beginning of last year, the German Ministry of the Interior worked with several scientists on a strategy to increase fear of corona in order to foster understanding for drastic corona measures. The newspaper Die Welt reports this on the basis of a leaked email exchange.

The emails date from March and April 2020, when Germany was in the first lockdown. Seehofer was concerned about easing too quickly and instructed his State Secretary Markus Kerber to come up with a plan to create support for stricter measures.

Kerber sent an email to various scientists, universities and research institutes asking, among other things, for a worst-case scenario to get a “mental and systematic” grip on the situation. This would help to plan “measures of a preventive and repressive nature”.

The scientists provided plenty of suggestions, including proposals to put “fear and obedience in the population” on the agenda, writes Die Welt. For example, campaigns could be used with images of people dying of breathlessness because there are no IC beds available.

It is striking that scientists “negotiated” among themselves about the possible death toll that should be mentioned. The RKI, the German RIVM, proposed to work with their estimate of 0.56 percent of the infected persons, but an employee of the RWI, an influential economic research institute, argued for the death rate of 1.2 percent.

He wrote that they should think “from the purpose of the model”, which is to emphasize “a great deal of pressure to act” and therefore present the numbers “better worse than too good” (via philg.) 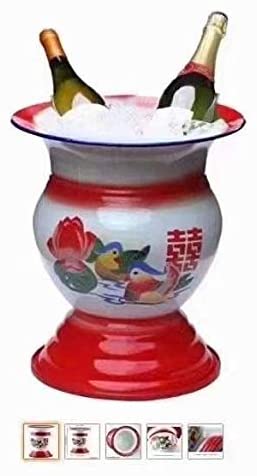 Вопрос: This product is used in China as indoor toilet and spit holder, isn't it disgusting to sell it as food holder?
читать ответы
Collapse