Весьма обнадёживающие новости: at 38.5% vaccinated, US may be running low on people eager for a shot. Что, даже половины не наберётся? 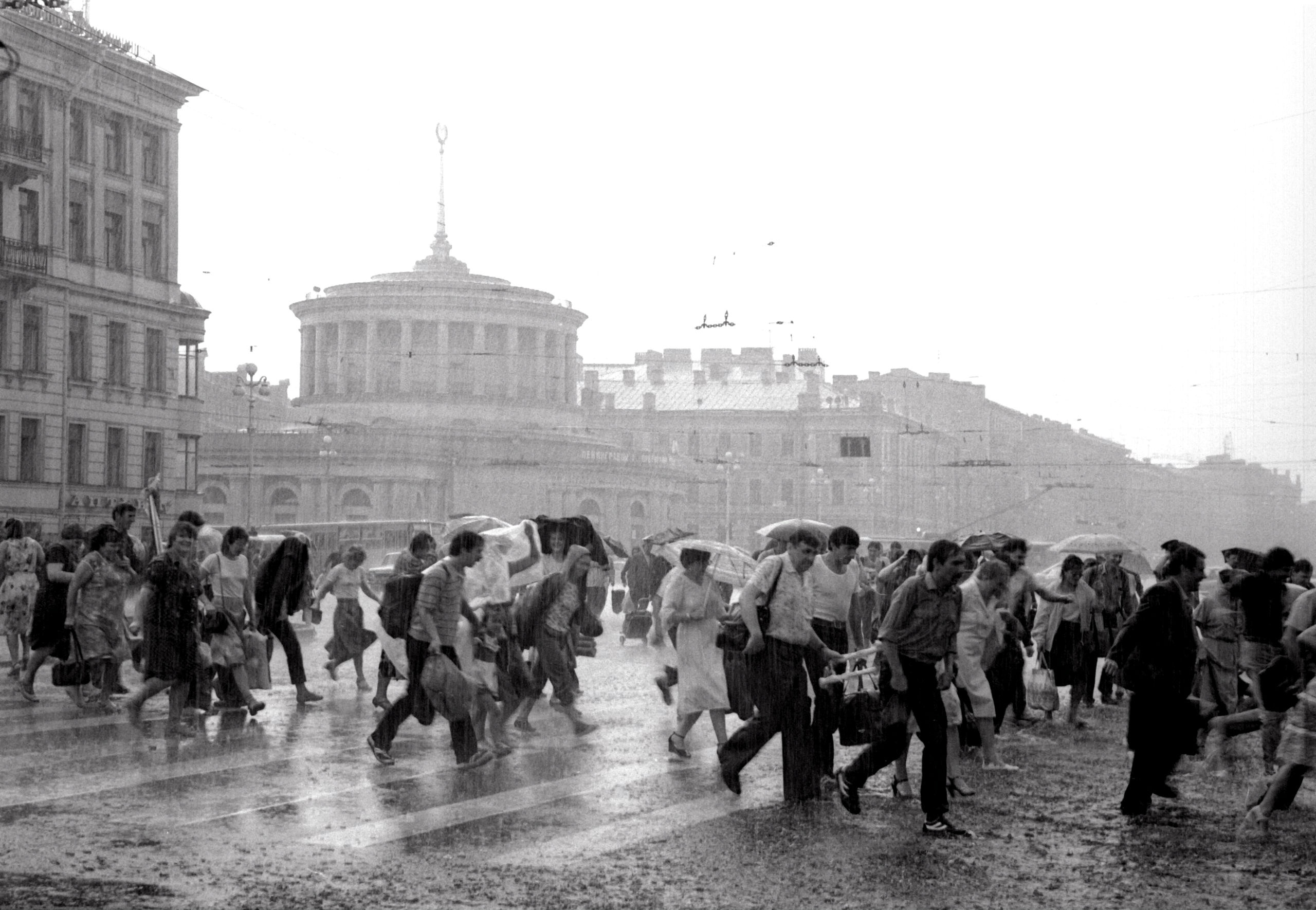 McMaken@mises.org -- The Problem with "Just Do What the Cops Say and You Won't Get Hurt"
That was certainly the case for Frank Lobato, a bedridden 63-year old man who was shot to death by police. Police had invaded his house looking for another man who was not in the house. Lobato was suspected of no crime, and was sitting in bed watching television. Police entered his room through a window, immediately decided his soda can was a gun, and opened fire. [...] The first thing to note is that this sort of behavior is exactly what we should expect from a government monopoly with agents who have no skin in the game and have no market incentives to provide quality service at a reasonable price.

madonna (Verified): There’s a new Vaccination!! Its called GUN CONTROL! Should be mandatory. It will SAVE LIVES!

1/ Good morning from my mansion in Sauganash.

Seriously, though—our city doesn’t have any time for homophobic, racist and misogynistic rumors, today or any day. 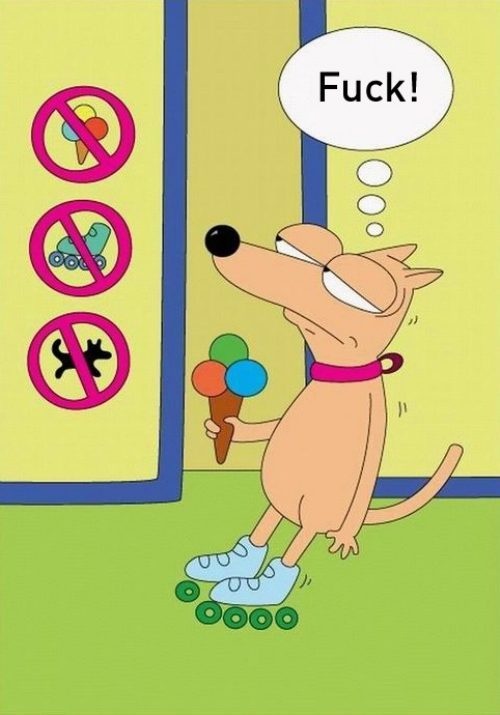