The Epoch Times -- The brochure of the Harvard Business School could have been written by that great prose stylist, Leonid Brezhnev.

WP -- The racist legacy many birds carry.The birding community faces a difficult debate about the names of species connected to enslavers, supremacists and grave robbers
NPR -- Monuments And Teams Have Changed Names As America Reckons With Racism. Birds Are Next.

foxnews.com -- Speaking to Uproxx to mark the film's 40th anniversary, Allen explained that she always believed that her character was justified in being mad at Jones, but stopped short of saying he groomed a literal child. "I think I say I was 16. I don’t know. That’s always what I imagined is she was 16, he was 26. And he was her father’s student. And it’s left very mysterious," she told the outlet.
Ну хорошо, а что, если всё-таки 15 лет и шесть месяцев? 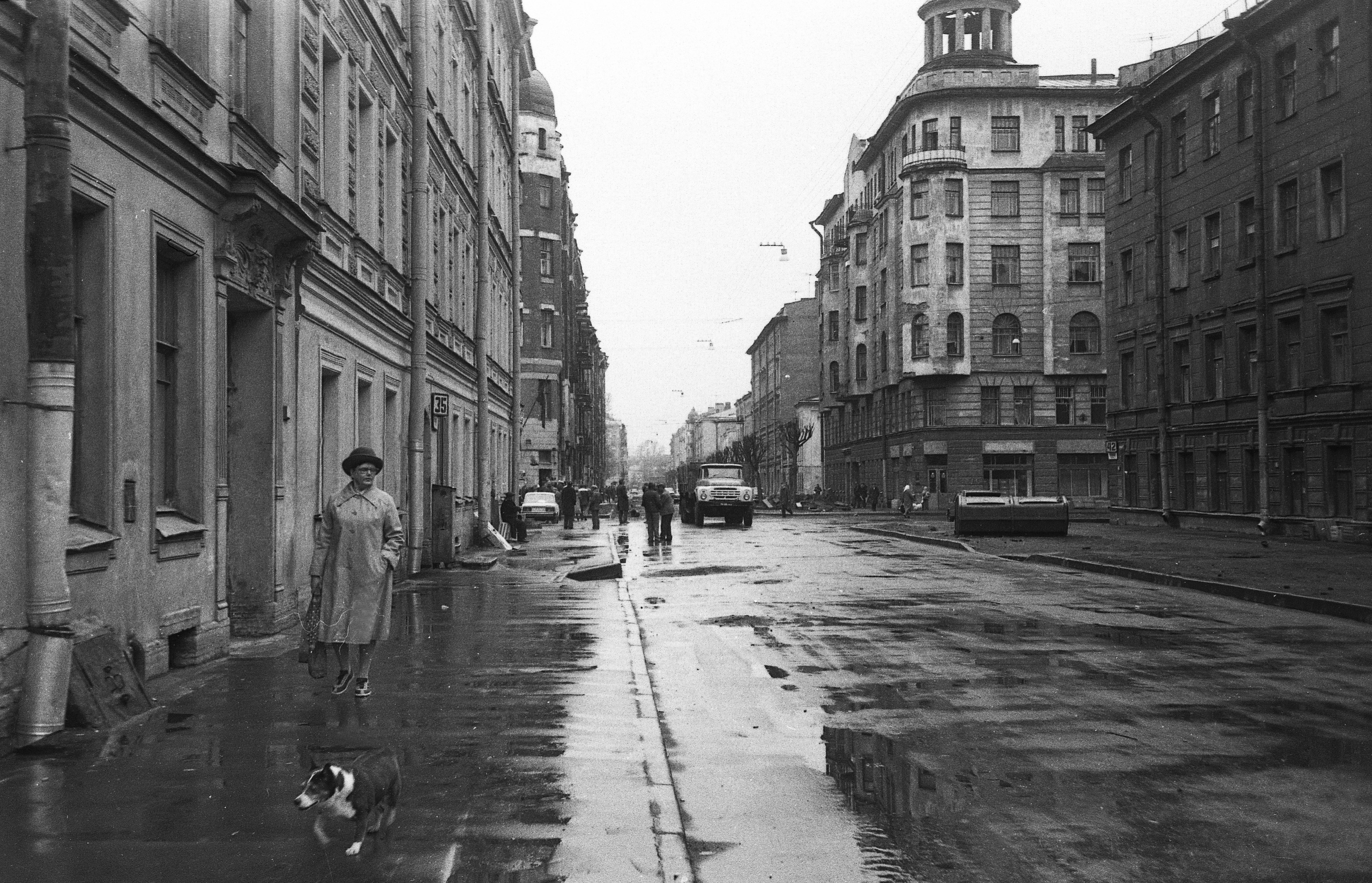 bloomberg -- Facebook Inc. said it will let all employees work remotely even after the pandemic if their jobs can be done out of an office, but may reduce their pay if they move to a less-expensive area.

Sailer@takimag -- The federal National Highway Traffic Safety Administration recently issued a report entitled “Early Estimates of Motor Vehicle Traffic Fatalities and Fatality Rate by Sub-Categories in 2020” showing that total road deaths among all races were up 7 percent from 36,096 in 2019 to 38,680 in 2020. That’s despite miles driven by the American public falling 13 percent last year due to the pandemic. Put them together, and that’s a ridiculous increase in the death rate of over 23 percent per mile.