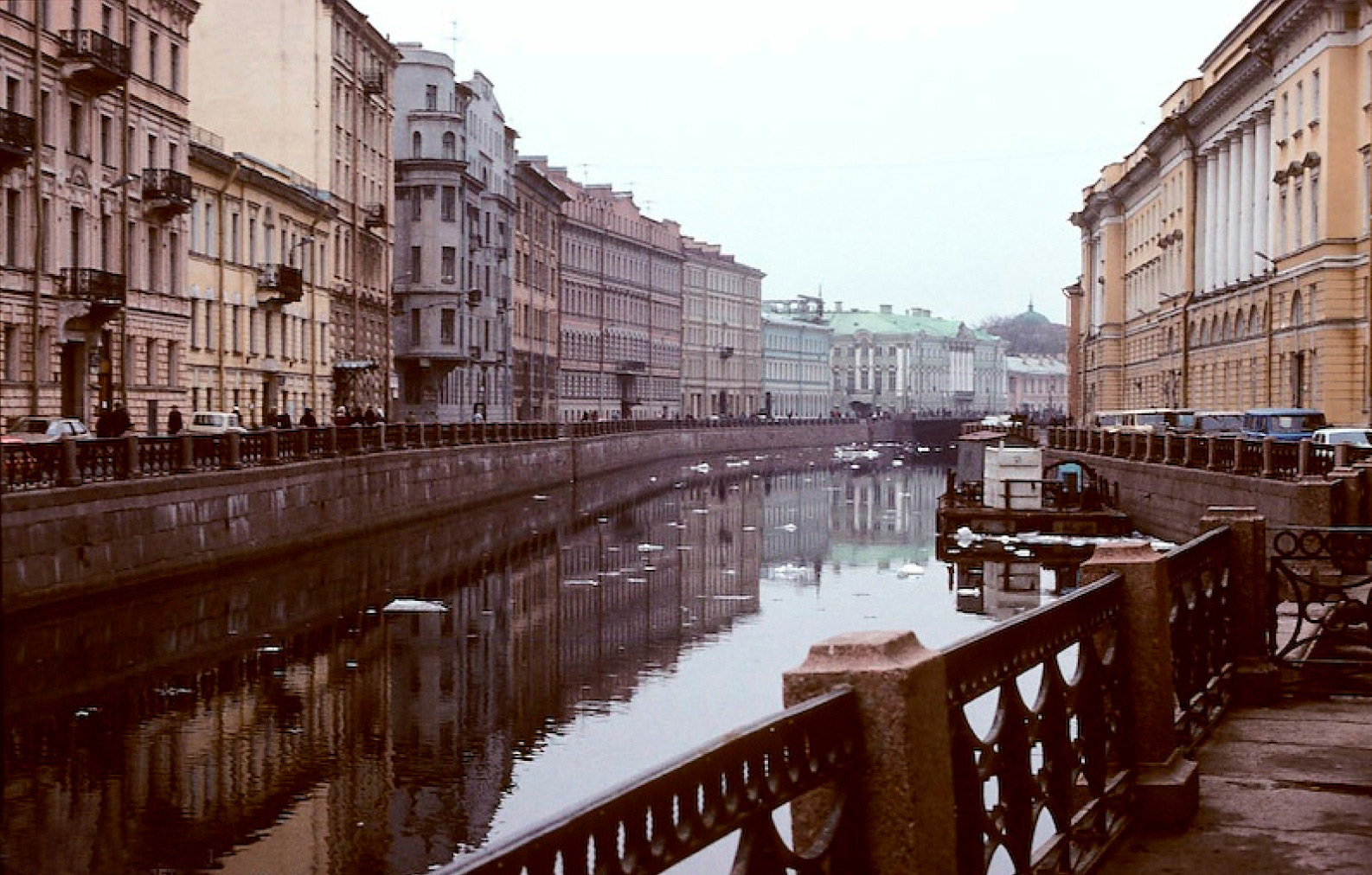 yahoo.com -- "I want to say that the image of President Biden that our press and even the American press paints has nothing in common with reality," Putin told the graduates. "He was on a long trip, had flown across the Ocean, and had to contend with jet lag and the time difference. When I fly it takes its toll. But he looked cheerful, we spoke face-to-face for two or maybe more hours. He's completely across his brief," said Putin. "Biden is a professional, and you have to be very careful in working with him to make sure you don’t miss anything. He doesn’t miss anything, I can assure you."
Плюс ратификация Договора о раздельной сборке мусора.

Another reason Democrats should get off Zoom and back to work. #TheStruggleIsReal pic.twitter.com/92cvxqnEV2 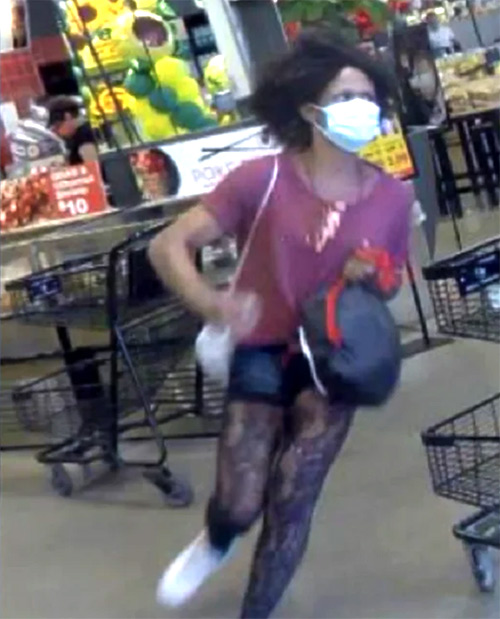 In all four attacks, the woman stabbed and threatened to shoot the victims "for no apparent reason".

freebeacon.com -- Alina Chan, a postdoctoral associate at MIT and Harvard, told Yahoo! News the scientific community's previous assessment of the lab leak theory was based on little more than their belief that Trump was a racist monster whose statements must be condemned, regardless of the facts.

Chan said there had been trepidation among some scientists about publicly discussing the lab leak hypothesis for fear that their words could be misconstrued or used to support racist rhetoric about how the coronavirus emerged. Trump fueled accusations that the Wuhan Institute of Virology, a research lab in the city where the first Covid-19 cases were reported, was connected to the outbreak, and on numerous occasions he called the pathogen the "Wuhan virus" or "kung flu."

Open to: All, detailed results viewable to: All. Participants: 13