yahoo.com -- Major companies have said in recent job postings that Colorado residents are ineligible to apply for certain remote positions because a new state law requires businesses to disclose the expected salary or pay range for positions. The law, which went into effect in January, is meant to help close the gender wage gap and to promote wage transparency for employees, but companies have said Coloradans need not apply to avoid disclosing the information.

Republicans on Capitol Hill are firing back at the news that transgender veterans will soon be able to receive gender-transition surgeries through the Veterans Affairs (VA) health care coverage.

theguardian.com -- “It’s just not working,” Irwin Redlener at the Pandemic Resource and Response Initiative at Columbia University, told Politico. “People aren’t buying it. The incentives don’t seem to be working – whether it’s a doughnut, a car or a million dollars.” In Ohio, a program offering five adults the chance to win $1m boosted vaccination rates 40% for over a week. A month later, the rate had dropped to below what it had been before the incentive was introduced, Politico found.
Тут дело простое: если Байден не может уволить Фаучи, будем ждать того, кто уволит обоих. 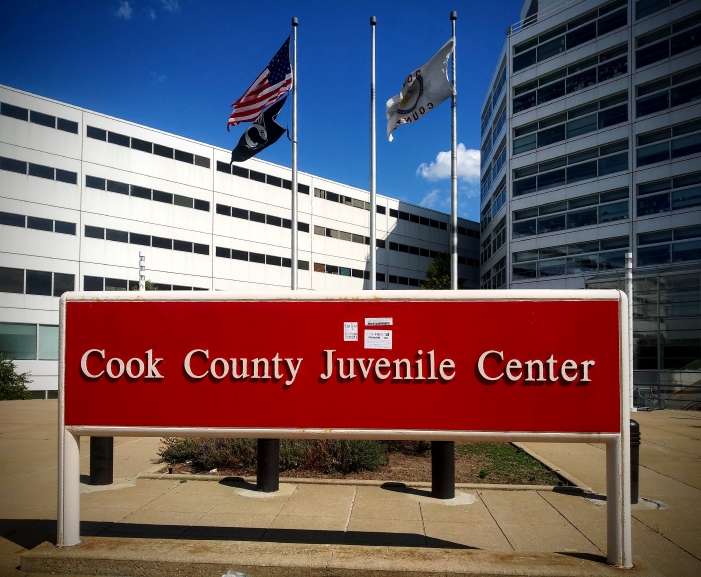 Open to: All, detailed results viewable to: All. Participants: 26