foxnews.com -- Trump to sue Facebook, Twitter, Google over alleged censorship, says they've 'ceased to be private'
"While the social media companies are officially private entities, in recent years they have ceased to be private with the enactment and their historical use of Section 230, which profoundly protects them from liability," Trump said.
"There is no better evidence that big tech is out of control than the fact that they banned the sitting president of the United States earlier this year," Trump added. "If they can do it to me they can do it to anyone."
Абсолютно незащищаемые идеи, достойные покровителя эпидемиологии. 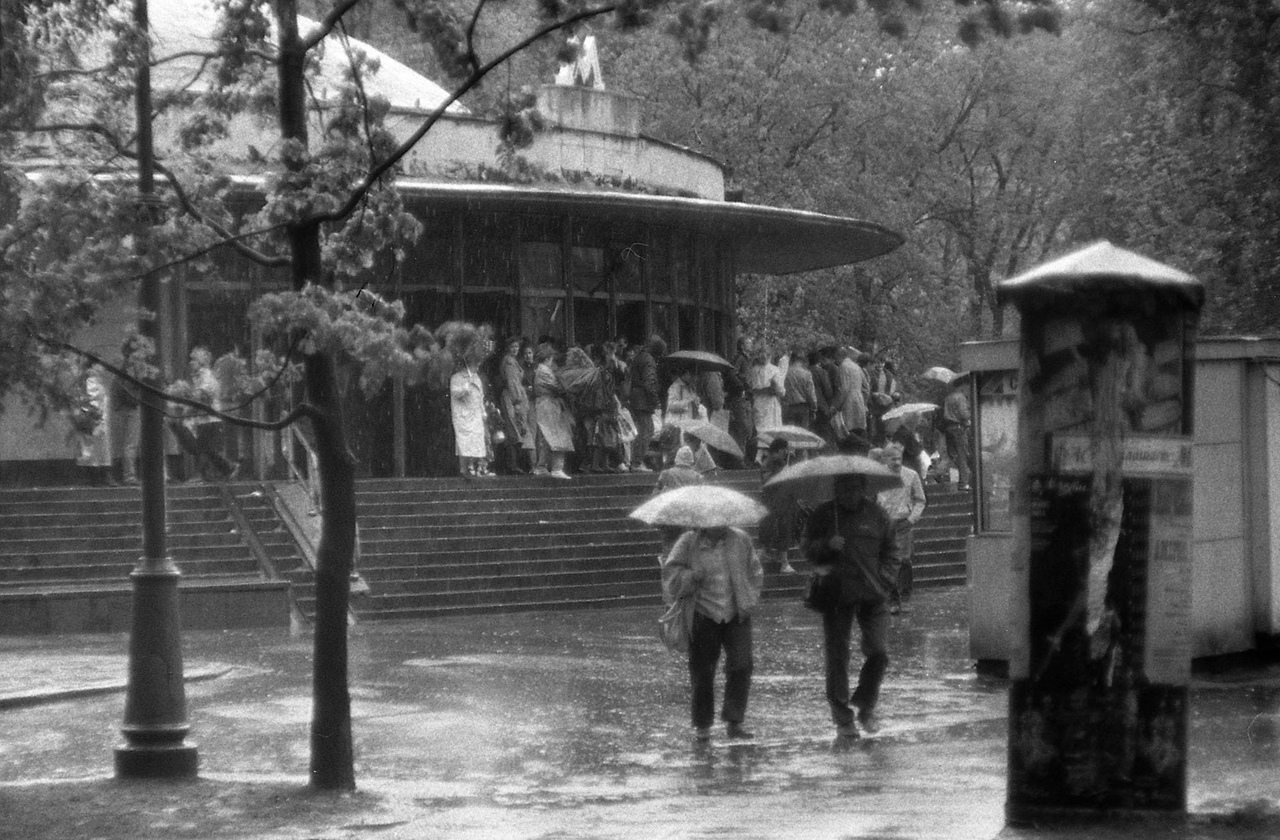