polygon.com -- You’ve probably seen Key Master machines in malls or arcades, touting prizes like iPads, earbuds, and other pricey electronics. To play, you must navigate a key towards a specific keyhole by stopping the automatic movement by hitting a button. If the key goes in, you win the prize. The problem, according to the lawsuit, is that these machines are programmed to only allow players the ability to win after a certain number of player failures.

Lawyers said that the deception behind the machine — that it won’t award players until certain settings are met — is laid out in the game’s manual, which was provided alongside the lawsuit as evidence. In the manual, according to screenshots, the Key Master machine “will not reward a prize until the number of player attempts reaches the threshold of attempts set by [the] operator.” Lawyers for Muto said the default setting is 700, but that each machine can be programmed by individual operators. Ann Coulter@takimag -- One of the unintended consequences of teachers using COVID to refuse to do their jobs in 2020 is that their students suddenly had to take classes remotely — within earshot of Dad. A mother at a fancy New York City private school told me that the wokeness curriculum was nothing new, but mothers never made a fuss about it. Then the fathers overheard their kids’ remote classes — and all hell broke loose. 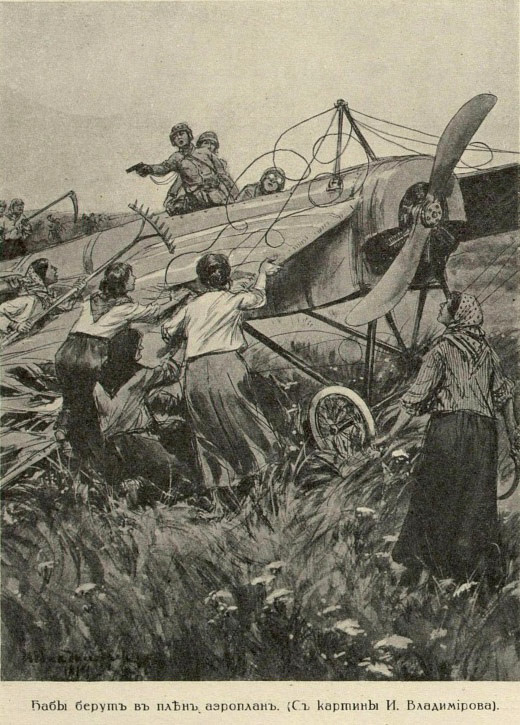 NPR -- "COVID has really brought into sharp focus the full extent of damage that health misinformation is doing," the U.S. Surgeon General Murthy told NPR in an exclusive interview ahead of the advisory's release.
Золотые слова!
"In some cases, he says, the simplest way to stop the spread is to not share something questionable you read online: "If you're not sure, not sharing is often the prudent thing to do."
Ну что же, буду перепощивать только 100% проверенные факты:
1. Несмотря на наблюдение в первом параграфе, доктор Фаучи до сих пор остаётся советником президента Байдена.

Hundreds of thousands of zombie randomised trials circulate among us -- Anaesthesia 2021, 76, 444–447
(via Ronald Bailey@Reason)
Collapse