Tucker Carlson@foxnews.com: Our military has been lying to us for 20 years.
Consider the news Reuters broke this week about Joe Biden's recent conversation with the guy we installed as the "president" of Afghanistan, some college professor called Ashraf Ghani. Joe Biden told Ghani that, even as the Taliban was taking over the country this summer, the most important thing was keeping up the appearance of, you guessed it, progress. "I need not tell you the perception around the world and in parts of Afghanistan, I believe, is that things are not going well in terms of the fight against the Taliban," Biden said. "And there is a need, whether it is true or not, there is a need to project a different picture."

Two things to say about this. First, we know that this conversation took place because the Pentagon or State Department leaked it to Reuters. Why would they do that? Because whatever his faults, Biden did pull American troops from Afghanistan and they hate that. So leaked an audiotape of the president speaking to another head of state. That’s illegal. You can’t conduct statecraft if people are leaking the content of your conversations. Yet they are doing that to get back at him because he broke the rules. He stopped permanent war. He did it ineptly, but he did it.

foxnews.com -- California detectives have arrested a teacher for allegedly having sex with a 14-year-old male student. "Mrs. Jackson is in custody tonight," said Fresno County Sheriff Lt. Brandon Pursell, KSEE reported. "We believe that our victim is safe, which we are grateful for, but we don’t know if there are other victims. 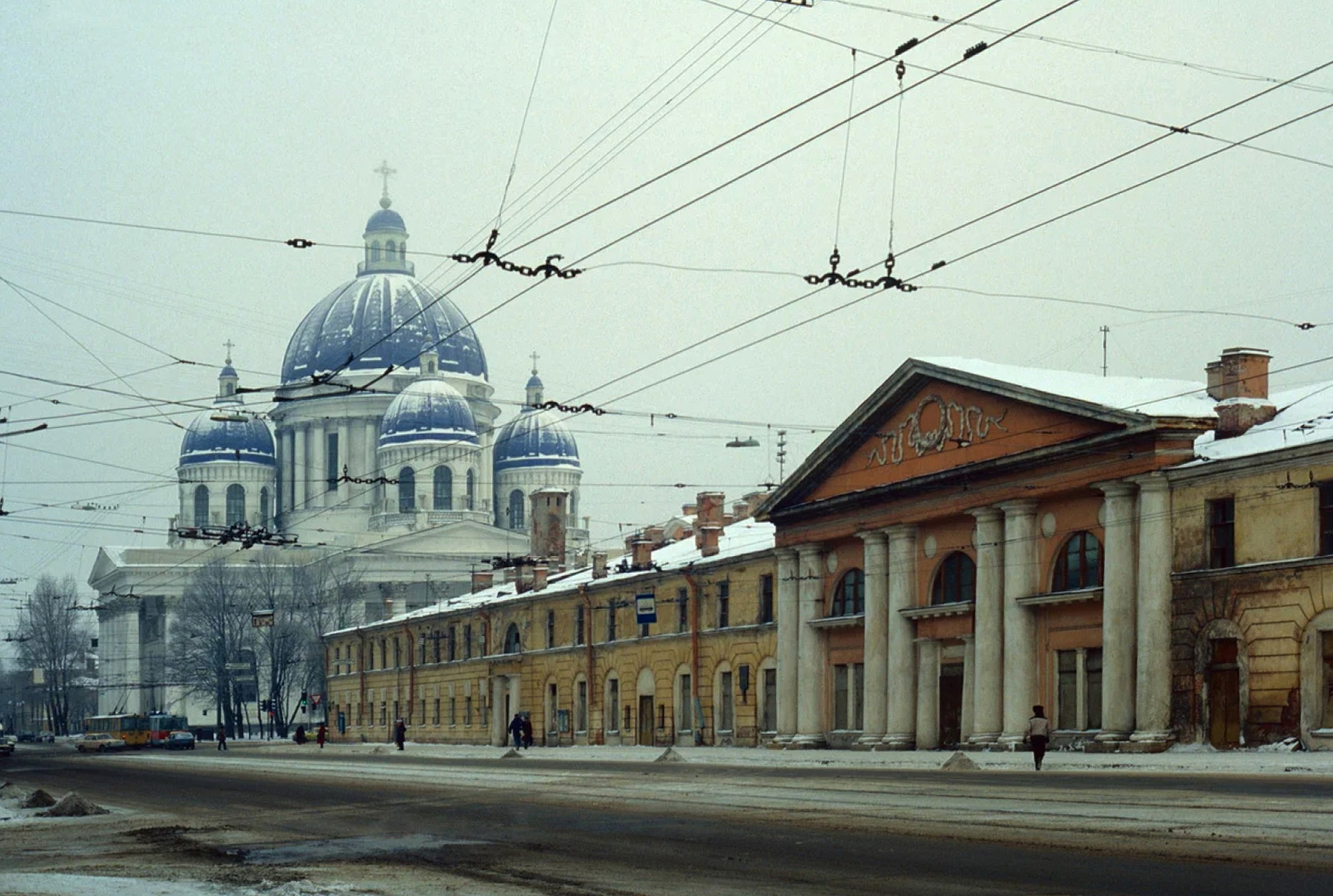 Yesterday I helped my bestie Kira, a NASA employee in Houston, with this letter she wrote following passage of Texas’ abortion ban. Her ideas resonated with me & I think they are worth a read. Voices are stronger together, so if you can, share this to show your support. pic.twitter.com/7vPoyGv9wX

foxnews.com -- Тhough the controversy over the boosters is getting more traction this week, criticisms of the timeline have been ongoing since August. One vaccine researcher at Johns Hopkins told the STAT, a medical publication, in August, that the push for booster shots so early in the country’s use of the vaccines didn't appear to be science-based.
"I think there’s this tidal wave building that’s based on anxiety. And I don’t think it’s based on scientific evidence that a booster is needed," vaccine researcher Anna Durbin told the outlet last month.
"We cannot keep [boosting] and say: ‘We’re going to prevent colds in everybody,’" she added.
Another health official, Jesse Goodman, who was the FDA’s chief scientist under the Obama administration, was also critical of the White House’s booster announcement, according to a different STAT interview this week.
​​"Normally, what you do is lay out the data first, and then say how the data supports the decision," Goodman said, explaining the White House did the opposite of the norm. 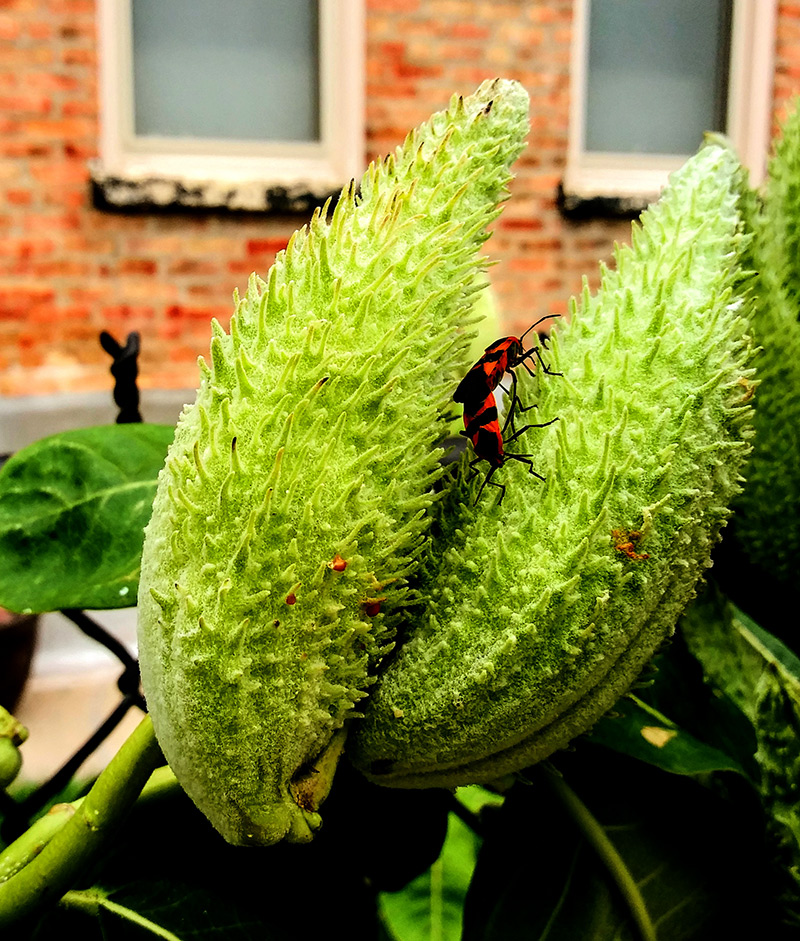