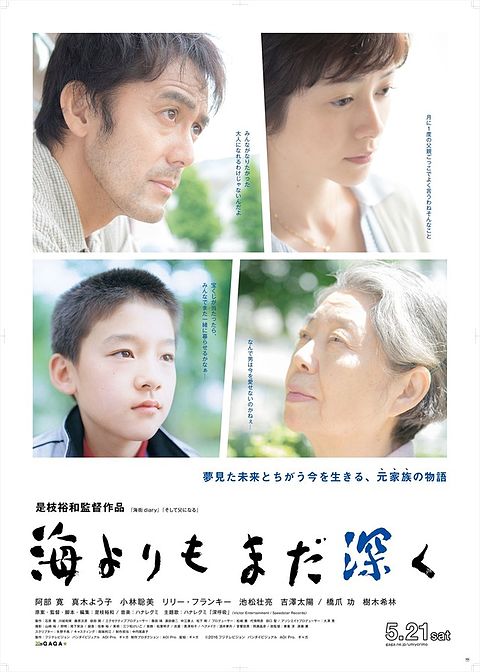 If being vaccinated is not protecting the vaccinated, then what the hell is it even for? https://t.co/StRsdLYrRY

1. Larry Elder's decision to prominently announce his plan to replace Senator Feinstein, when and if she leaves office during her term, with a Republican, was tactically stupid. Elder is going to win the second half of the election, so what matters is the first half. Raising the possibility that recalling him will cost the Democrats their senate majority will surely increase the number of Democrats willing to vote to retain; Republicans were already going to vote to recall. That single decision may decide the election.

2. Raising a scandalous accusation against Newsom's wife only a few days before the election — Rose McGowan's claim that Jennifer Newsom tried to persuade her not to accuse Harvey Weinstein of rape — is pretty good evidence that the accusation, if true, cannot be supported with evidence.

3. But I still plan to vote for recall and for Larry Elder, since he is the nearest thing to a libertarian to have any significant chance of becoming governor of California. I doubt he can do much good even if he wins, given the legislature, but he can at least do less damage than Newsom would. 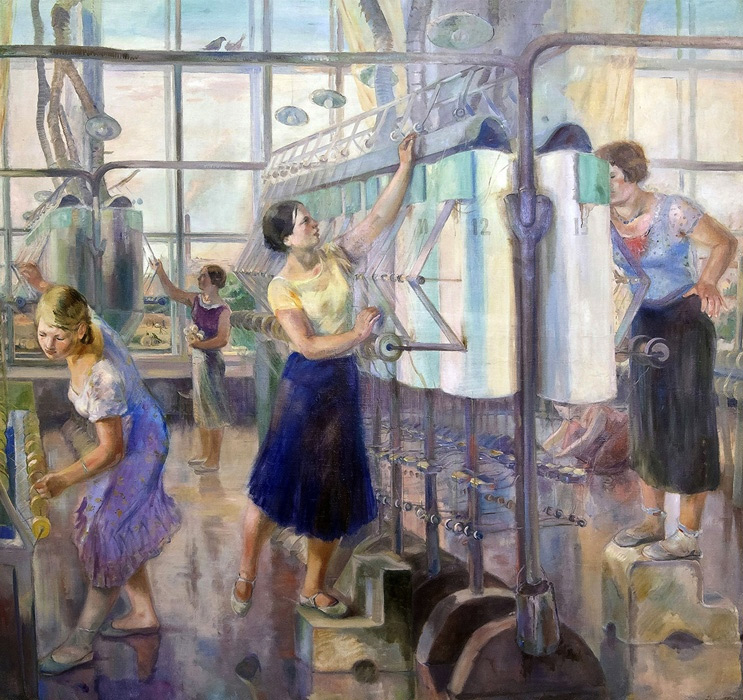