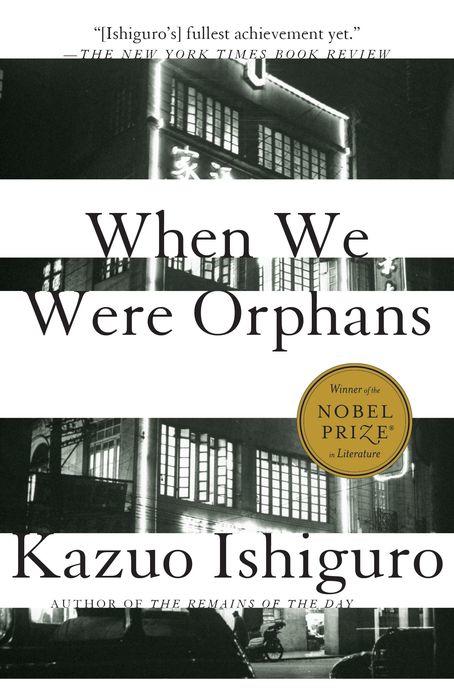 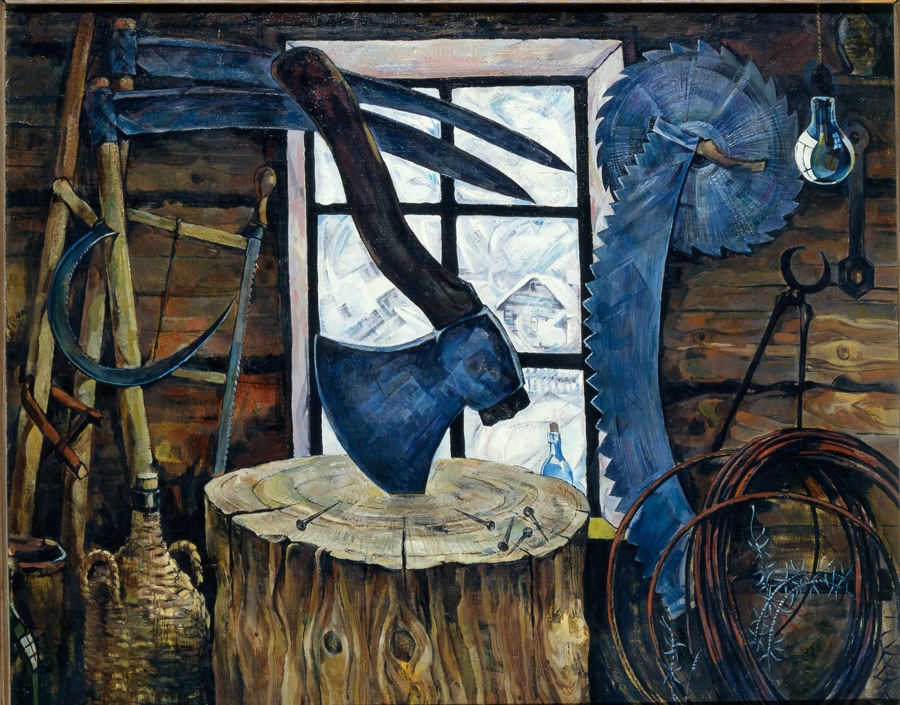 Chicago Tribune -- "C. Bechstein, which rivaled Steinway for supremacy in European concert halls until it fell from favor because of the Bechstein family's close ties to Adolf Hitler."
Helene Bechstein née Capito (26 May 1876 – 20 April 1951) was a German socialite and businesswoman. She was an etiquette tutor for Adolf Hitler and was the wife of Edwin Bechstein, the owner and later majority shareholder of C. Bechstein, a leading manufacturer of pianos.