Based on a scenario where around seven billion people need two doses of coronavirus vaccine between now and 2023, the UN health agency said that a shortage of at least one billion syringes could occur -- https://news.un.org/en/story/2021/11/1105362 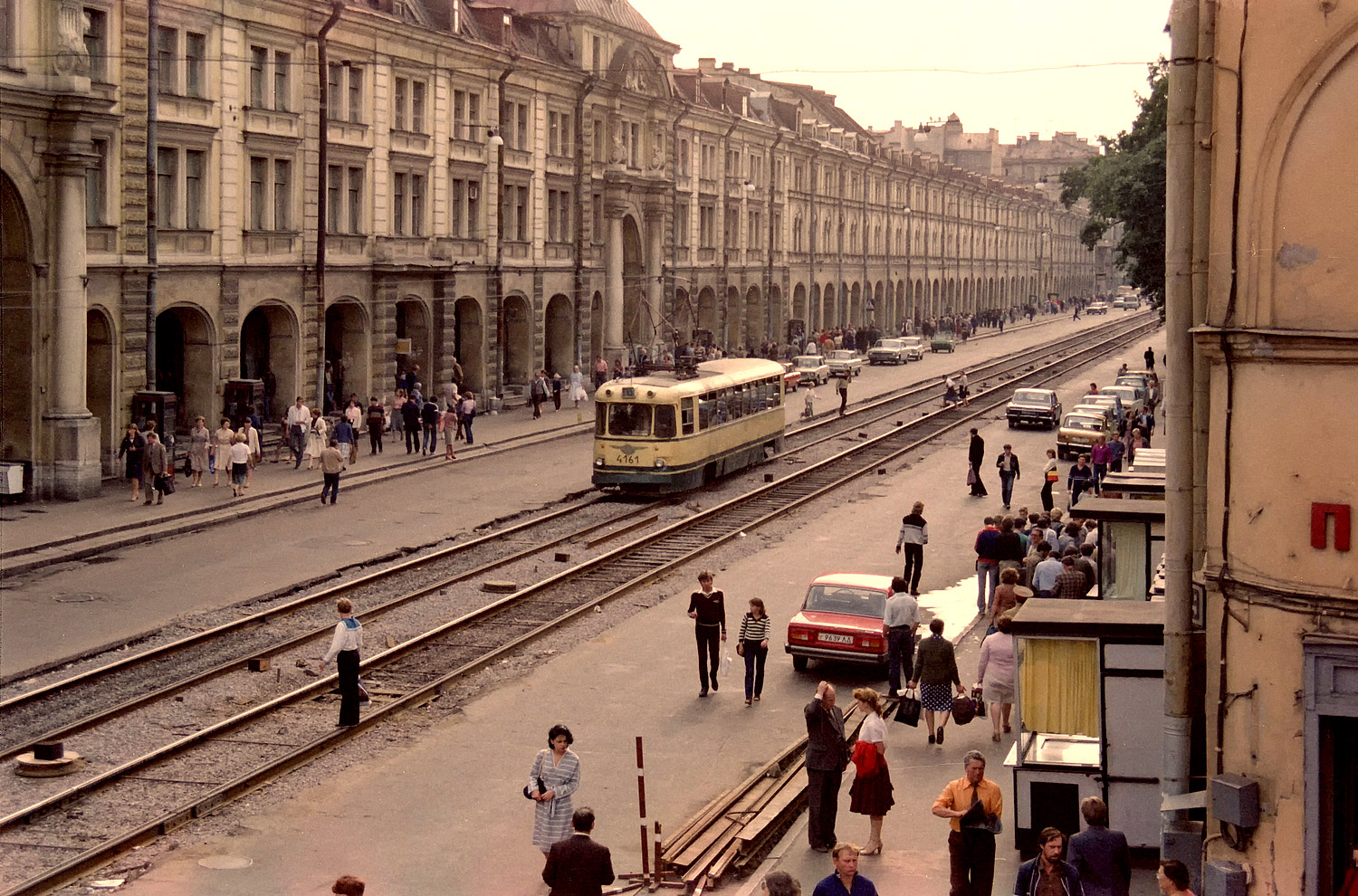 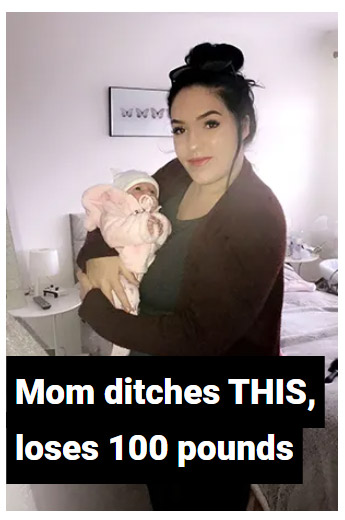 NASA says it can't put the first person of color on the moon until at least 2025
Эх, Хрущёв не сообразил!

pitchforkeconomics.com -- Tackling existential threats to our future like climate change and economic inequality is a huge undertaking, and building the future is going to require massive public investment. Cornell Law Professor Saule Omarova calls for a National Investment Authority that would work inside private markets as a soup-to-nuts problem-solving operation.

Soup-to-nuts: From the very beginning to the very end. Refers to a once-traditional full course meal, beginning with soup and ending with a dessert of nuts.
Also, see What’s the Difference Between a Nut Free School and a Nut Aware School?

Gilbert Berdine, MD@mises.org: The least harmful outcome [of the vaccine mandate] would be for black markets to emerge enabling those who decline vaccination to pretend that they have been vaccinated. Possible black markets include fake vaccine certificates. The fakes could include counterfeit documents, healthcare workers selling legitimate certificates, or healthcare workers issuing a legitimate certificate after jabbing someone with saline. There will likely emerge a robust market for medical exemptions. Given that everyone has reason to fear myocarditis or adverse events from blood clots, any person has a legitimate reason to obtain a medical exemption from a licensed practitioner. The only question is whether practitioners will serve the legitimate health concerns of their patients or serve as shills for the Biden administration.

If the black markets are not tolerated, the next least harmful scenario would be for individual states to refuse to enforce the mandates. I am hopeful for this scenario in my home state of Texas. Recent actions by the governor and attorney general of Texas give me reason to be optimistic. People who cannot live with the unvaccinated would migrate to states with enforced mandates, and people who decline vaccinations would migrate to states where there is no enforcement of mandates. This might remain peaceful—or not.

I believe that proponents of mandates underestimate the degree of conviction of those who decline the covid vaccines. Wherever people are not permitted to remain unvaccinated, the next least harmful scenario is that a percentage of people will quit their jobs rather than be vaccinated. I estimate that at least 10 percent of physicians and 20 percent of nurses will quit rather than be vaccinated. This is already having adverse effects in some healthcare markets. The emergency medical services (EMS) system seems particularly vulnerable to this outcome. Southwest Airlines recently had disruption of service due to a “sickout” protest of the vaccine mandate. Similar events in hospitals could precipitate a catastrophic collapse of the US healthcare system. Be careful what you wish for.

The worst-case scenario is outright civil war. This is too horrible to contemplate, but this possibility is real. President Biden said his patience is wearing thin. That works both ways. Things are getting tense in Australia. It could happen here, too.