BBC -- Dozens of owners posted on social media about seeing an error message on the mobile app that was preventing them from connecting to their vehicles. The Tesla app is used as a key by drivers to unlock and start their cars.

nbcnews.com -- Some nations, particularly in parts of eastern Europe, have blamed low vaccination uptake and high vaccine hesitancy for the resurgence of cases, while the lifting of restrictions and waning efficacy of Covid vaccines as countries look to roll out booster shots have also been blamed, particularly in nations with high vaccine uptake. 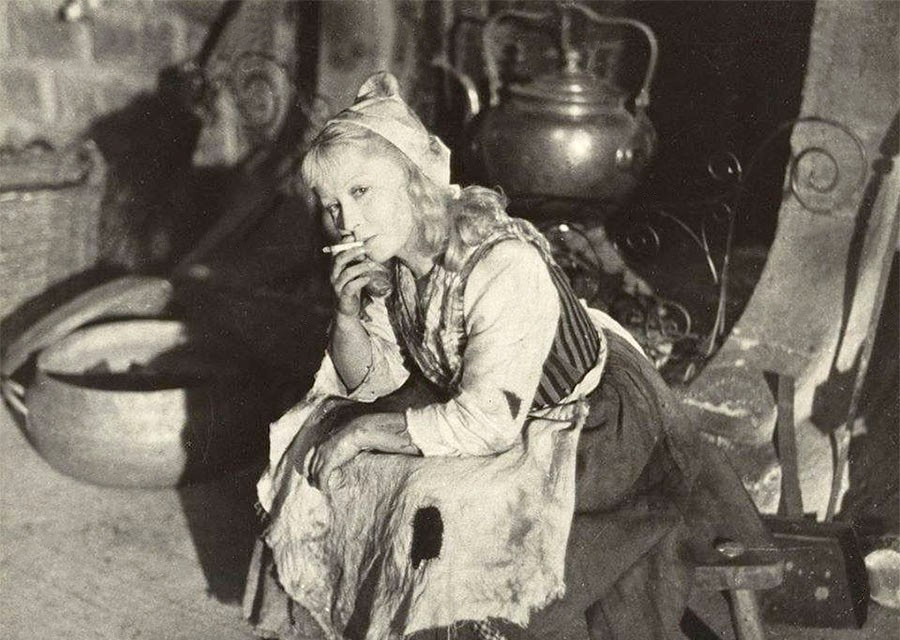 Ничего раньше не читал Буковского. Замечательная автобиографическая книга про безнадёгу. Немного похоже на Дональда Рея Поллака, но дело происходит в 1930-е гг.
Скопирую сюда очень актуальную главку про медицину. Идея в том, что автор существует во время Великой Депрессии на грани нищеты, не может себе позволить oбратиться в нормальную больницу, и поэтому идёт вот в такую:
[Spoiler (click to open)]
My mother lost her job. My father kept leaving in his car every morning as if he were going to work. “I’m an engineer,” he told people. He had always wanted to be an engineer.
It was arranged for me to go to the L.A. County General Hospital. I was given a long white card. I took the white card and got on the #7 streetcar. The fare was seven cents (or four tokens for a quarter). I dropped in my token and walked to the back of the streetcar. I had an 8:30 a.m. appointment.
[...]
I went to Admissions at the hospital and they instructed me to report to the fourth floor. There the nurse at the desk took my name and told me to be seated. We sat in two long rows of green metal chairs facing one another. Mexicans, whites and blacks. There were no Orientals. There was nothing to read. Some of the patients had day-old newspapers. The people were of all ages, thin and fat, short and tall, old and young. Nobody talked. Everybody seemed very tired. Orderlies walked back and forth, sometimes you saw a nurse, but never a doctor. An hour went by, two hours. Nobody’s name was called. I got up to look for a water fountain. I looked in the little rooms where people were to be examined. There wasn’t anybody in any of the rooms, neither doctors or patients.

I went to the desk. The nurse was staring down into a big fat book with names written in it. The phone rang. She answered it.

“Dr. Menen isn’t here yet.” She hung up.
“Pardon me,” I said.
“Yes?” the nurse asked.
“The doctors aren’t here yet. Can I come back later?”
“No.”
“But there’s nobody here.”
“The doctors are on call.”
“But I have an 8:30 appointment.”
“Everybody here has an 8:30 appointment.”
There were 45 or 50 people waiting.
“Since I’m on the waiting list, suppose I come back in a couple of hours, maybe there will be some doctors here then.”
“If you leave now, you will automatically lose your appointment. You will have to return tomorrow if you still wish treatment.”

I walked back and sat in a chair. The others didn’t protest. There was very little movement. Sometimes two or three nurses would walk by laughing. Once they pushed a man past in a wheelchair. Both of his legs were heavily bandaged and his ear on the side of his head toward me had been sliced off. There was a black hole divided into little sections, and it looked like a spider had gone in there and made a spider web. Hours passed. Noon came and went. Another hour. Two hours. We sat and waited. Then somebody said, “There’s a doctor!”

An old thin Mexican man stood up and began walking toward the doctor.

Martinez was in there a long time. I picked up a discarded newspaper and tried to read it. But we were all thinking about Martinez. If Martinez ever got out of there, someone would be next.

“Now, now, that doesn’t hurt…” said the doctor. Martinez screamed again. A nurse ran into the examination room. There was silence. All we could see was the black shadow of the half-open doorway. Then an orderly ran into the examination room. Martinez made a gurgling sound. He was taken out of there on a rolling stretcher. The nurse and the orderly pushed him down the hall and through some swinging doors. Martinez was under a sheet but he wasn’t dead because the sheet wasn’t pulled over his face.

The doctor stayed in the examination room for another ten minutes. Then he came out with the clipboard.

&nbspIt was very slow. The doctor saw five more patients. Then he left the examination room, stopped at the desk, lit a cigarette and talked to the nurse for fifteen minutes. He looked like a very intelligent man. He had a twitch on the right side of his face, which kept jumping, and he had red hair with streaks of grey. He wore glasses and kept taking them off and putting them back on. Another nurse came in and gave him a cup of coffee. He took a sip, then holding the coffee in one hand he pushed the swinging doors open with the other and was gone.

The office nurse came out from behind the desk with our long white cards and she called our names. As we answered, she handed each of us our card back. “This ward is closed for the day. Please return tomorrow if you wish. Your appointment time is stamped on your card.”