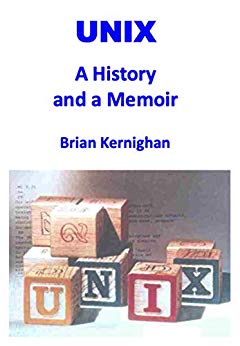 AT&T was effectively a monopoly, since it provided telephone service to most of the United States, but its ability to exploit its monopoly power was constrained. It was regulated by federal and state bodies that controlled the prices that it could charge for its various services, and it was not allowed to enter businesses that were not directly related to providing telephone services. This regulatory regime worked well for many years. AT&T was required to provide service to everyone ("universal service") no matter how remote or unprofitable. As compensation, it got a stable and predictable overall rate of return.
As part of this arrangement, AT&T directed a small fraction of its revenue to Bell Labs, with the express purpose of improving communications services. In effect, Bell Labs was paid for by a modest tax on every phone call in the country. According to a paper by A. Michael Noll, AT&T spent about 2.8 percent of its revenues on research and development, with about 0.3 percent on basic research. I'm not sure how well this would work today, but for decades, the arrangement led to a steady flow of improvements to the phone system and a significant number of fundamental scientific discoveries.
Stable funding was a crucial factor for research. It meant that AT&T could take a long-term view and Bell Labs researches had the freedom to explore areas that might not have a near-term payoff and perhaps never would. That's a contrast with today's world, in which planning often seems to look ahead only a few month, and much effort is spent on speculating about financial results for the next quarter.